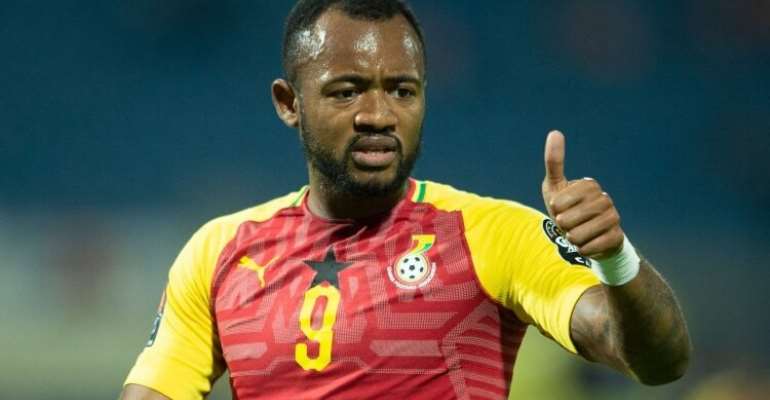 Brother of Jordan Ayew, Rahim Ayew believes the Crystal Palace striker deserves to be named as the next Black Stars captain.

Jordan, 28, played a key role in Palace survival of the season finishing 14th on th league log with 43 points.

The former Swansea City and Aston Villa forward made his debut for Ghana in September 2010, in a 3–0 2012 Africa Cup of Nations qualification match win against Swaziland, at the Somhlolo National Stadium in Lobamba, Swaziland.

And according to Rahim, Jordan Ayew’s form in addition to his international experience places in a pole position to become the deputy captain to his elder brother Andre Ayew.

"What I know personally, apart from Dede [Andre Ayew] and Jonathan Mensah, I think Jordan should be the next captain because he has been there for long, but coach has the power to decide.

"However, I feel he deserves to be the assistant captain for now, because has the character and he is a leader as well,” Rahim told Adom TV.

Ahead of the 2019 Afcon in Egypt, Jordan's brother, Andre Ayew was named as the captain of the Black Stars, a decision that did not go down well with Asamoah Gyan, who was the then captain of the side.

Abedi Pele, who is the father of Jordan, Andre and Rahim was also the skipper of th Black Stars.