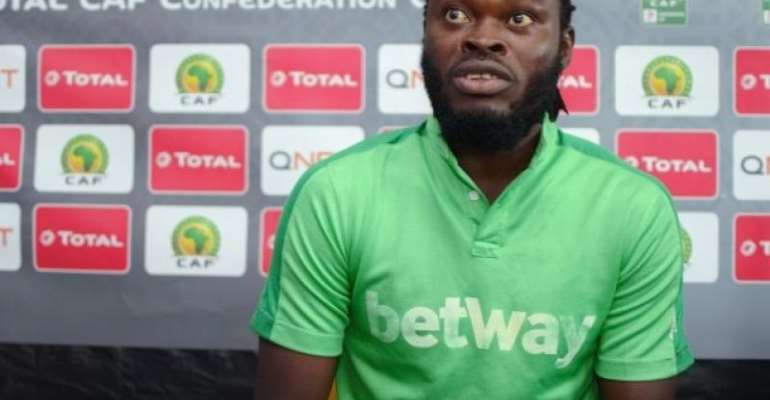 Football in Ghana has come to a standstill since March 15 following the outbreak of coronavirus.

The Ghana Football Association (GFA) will make a final decision on June 30.

The veteran forward beleives resuming football is not a problem but it must be done in a way that the entire country will benefit.

"For instance, if I was a division one team on top of the league heading to the Premier League and you take the decision to cancel the league it won't favour us."If the league is cancelled and restarted what is the possibility that such a team will be back on top.

"You can also talk about the sponsorship situation with the Division One league, there is no sponsorship, so it is a difficult decision to take,” he told Citi Sports in an interview.

His 11 goals which ranked second on the goal king log had propelled his side to the top of the table.

NDC Dominates Here, If Your Problems Are Not Being Solved, I...
9 minutes ago