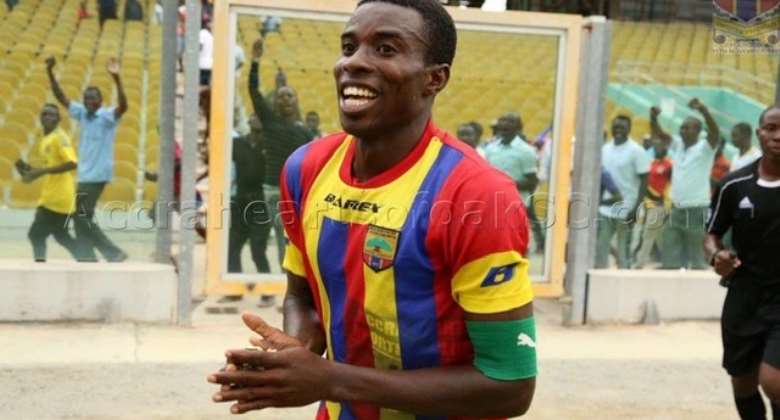 Former Hearts of Oak captain, Thomas Abbey has revealed how the club lost the 2017 MTN FA Cup to their sworn rivals, Asante Kotoko.

Kotoko whipped the Phobains 3:1 at the Tamale Stadium with Saddick Adams scoring a first-half hat trick for the Porcupine Warriors.

Speaking in an interview with Angel FM, Abbey said his teammates had gone three months without salary and seven-match winning bonuses were also in arrears.

“I can say that before the match, everything favoured Hearts of Oak," he said.

"We were supposed to win but there were very serious problems in the team. We had not been paid for three months and winning bonuses for seven were also not paid.

“I can tell you that, before the final, we were not even training. We were protesting so we will go to the training grounds and only jog for twenty minutes and go back home.

“Most of the players had their contracts expired so we knew the match was the last opportunity to demand our pay. Not surprising that we lost in the first half. I can say it was what led to the defeat,” Abbey narrated.

Thomas Abbey is in search of a new club after returning from Egypt last year.