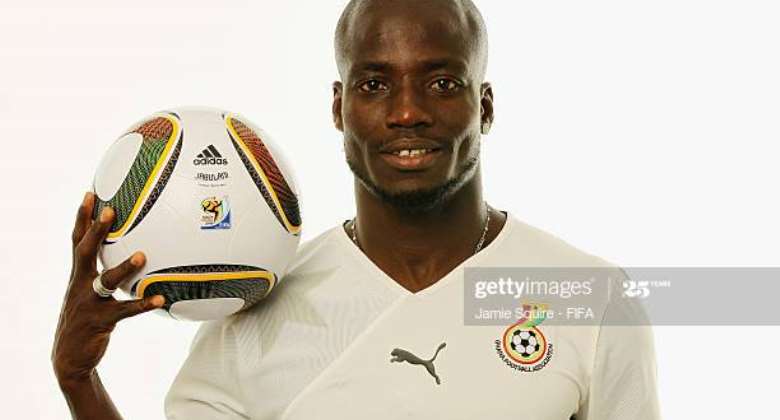 Former Ghana skipper, Stephen Appiah has revealed he is eyeing coaching the senior national team in the future.

Appiah has worked at various positions within the national team after handing his boots.

According to him, he would want to begin gradually with his former sides junior teams before gradually climbing up the coaching ladder.

After hanging up his boots, Appiah has never disclosed his intentions to go into coaching always shying from it but in an interview organized by Betway Ghana on Instagram live chat he started his readiness to get into the dugout.

“It’s always good to start from somewhere, I am not rushing to coach the senior national team, I have to get the experience.

“So to get the experience from somewhere, why not join Accra Hearts of Oak, I will learn under the Hearts of Oak coach.

“And If I have the chance to handle the U-17, that’s where I would start from”, he continued

Stephen Appiah played for the likes of Juventus, Parma, Galatasaray and Vojvodina in Serbia while also playing for Accra Hearts of Oak.

He captained to the country to its maiden World Cup appearance in Germany.