“As an actor, you have to identify the spaces you want to fill and how to get there.” - Chris Ihidero 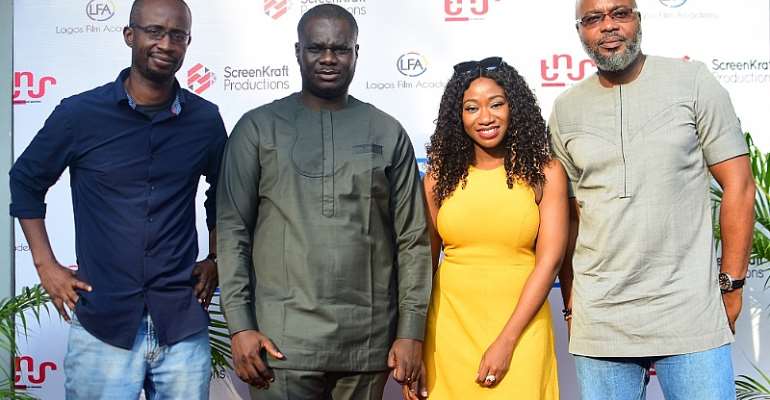 He said this at the Actor-Producer Parley hosted by PinPoint Media for 50 young actors on Wednesday, December 18, 2019.

Ihidero also said that actors have to be particular about the jobs they take and how the roles fit into their career strategy.

During the session, these young actors shared their struggles in the industry and asked questions that will help them navigate their careers better, invest in self-growth and position themselves rightly in the ever-growing Industry.

“Never let your talent be in question.”

Femi Ogunsanwo, who talked about work ethics with the budding actors, said,

“It’s a game of referral, put in your A-game with strong work ethics and watch it move mountains.”

On mentorship and relationships in the industry, Emma Uduma said,

The event, created to connect people through conversations, also featured a film show and an afternoon of food and drinks.

The Actor-Producer Parley is the first of its kind for PinPoint Media. It is also a major part of the company’s initiative to contribute towards a stronger Nollywood in the coming years. 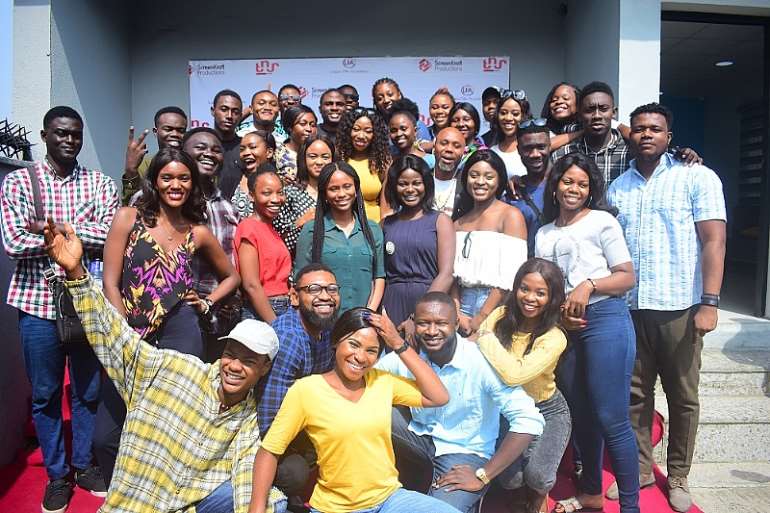