Sisters Niniola and Teni to perform alongside Cardi B This December! 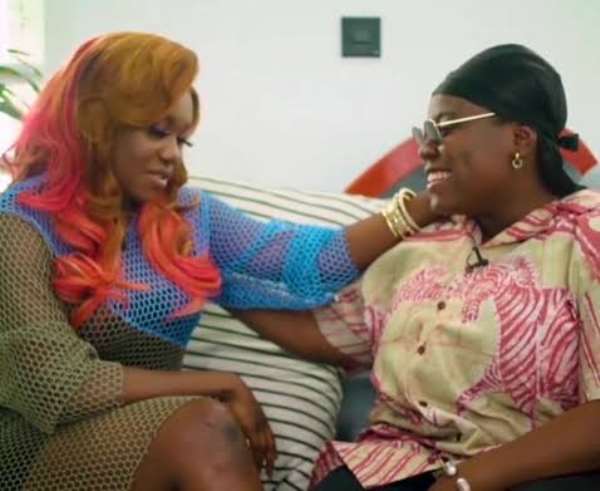 Our favorite sisters in the entertainment industry, Niniola and Teni are billed to perform alongside Cardi B this December.

Both sisters started singing at a very tender age. Niniola began her singing career when she started taking song requests from friends and classmates. This earned her the name ‘Human radio’. She went on to join the cultural group (this explains her sensational moves on stage) in her school and as they say, the rest is history. Adding to her long list of achievements, Niniola recently won the Best Female Act for Ghana-Naija Showbiz Awards

Teni, on the other hand, started singing when she was just two years old. She joined her school band later on and eventually made Instagram her launchpad for a professional music career. At the 2019 Headies, Teni carted away 7 awards for her exceptional music.

Despite the intense competition in the music industry, the sisters have continued to show their love and support of each other. Earlier in the year, they both stated in different interviews that their relationship as sisters was the most important thing to them and that music will always be secondary. Cute right?

Well, we’ll be seeing the talented duo perform live at Livespot X Festival come December 7 and we’re looking forward to their performances. If we’re lucky, they just might perform some of their hit songs together! 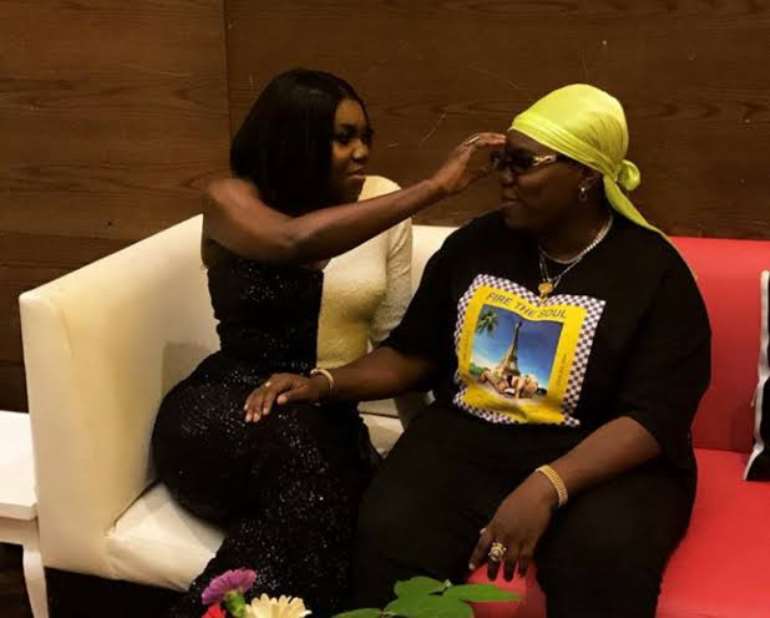