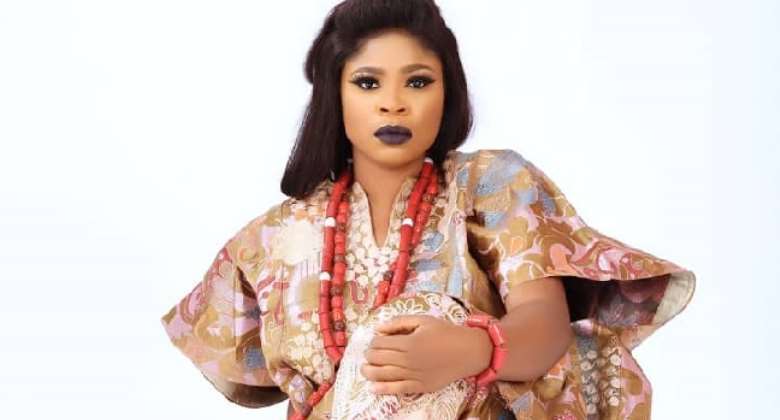 It is a film about Power, Envy, Betrayal and Love for Humanity. Eniola Ajao, the current brand ambassador of the fast-growing betting company, PaddyPaddyBet, played the lead role as Yeye Alara in the movie, while rave of the moment in Yoruba contemporary movies, Odunlade Adekola, played the character, Dongari. In the movie, Yeye Alara is a powerful woman who uses her power to rescue people from the clutches of oppressors, but no one is clean. Does she have any skeleton in her closet? How easy is it to transform from nobody to somebody?

Yeye Alara equally features great actors like Prince Jide Kosoko, Yinka Quadri, Bolaji Amusan, a.k.a Mr. Latin, Ireti Osayemi. Other casts in the movie include Babatunde Aderinoye, Olaniyan Tosin, Lola Afolayan, a.k.a Lola Idije, Owolabi Ajasa, Ademola Amoo, Feranmi Oyalowo, and comedian, Dr. Smile. It will be released into the market next Monday, 19th of November 2018 by Gemini Films and Music Marketing Company. Going by the adage that“no one is to be underrated because no one knows tomorrow,” then the yet-to-be-released movie Yeye Alara is a must watch for all movie buffs.

Warnock wins Georgia run-off against Walker to win the Senat...
28 minutes ago