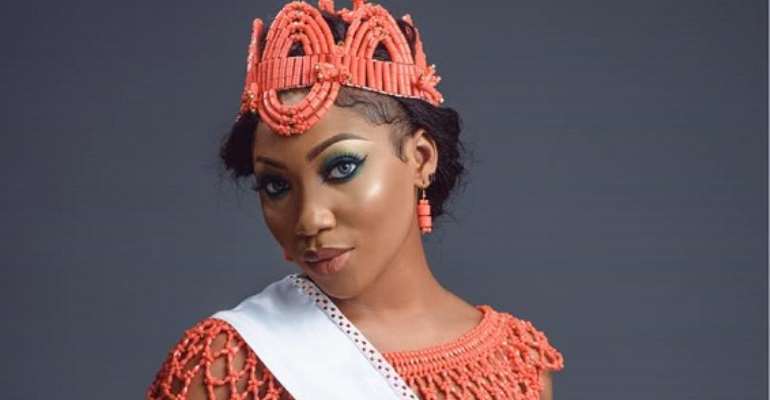 ‎Queen Okoli Sochima Goodness who recently emerged Beauty Of the World Africa 2017 at a well attended event in Lagos has released her first official photos after the contest.

The talented soft spoken ex- Miss Coal City Ambassador who impacted so much during her previous reign is set to launch her project haven emerged winner of the celebrated pageant contest.

Queen Okoli ‎who currently resides in Lagos is a graduate of Pure and Industrial chemistry with a 2nd class upper division. ‎Known for her independent and hardworking nature, the Anambra state born Beauty queen doubles as an Entrepreneur and CEO of Soness Signatures N Concept.

The photo shoots introduces her into her new platform with a fresh challenge aimed at empowering youths across Africa. Also with her in the shoot is the director of the pageant Mr Chris Ikoku a veteran pageant producer and event manager in the south east Nigeria 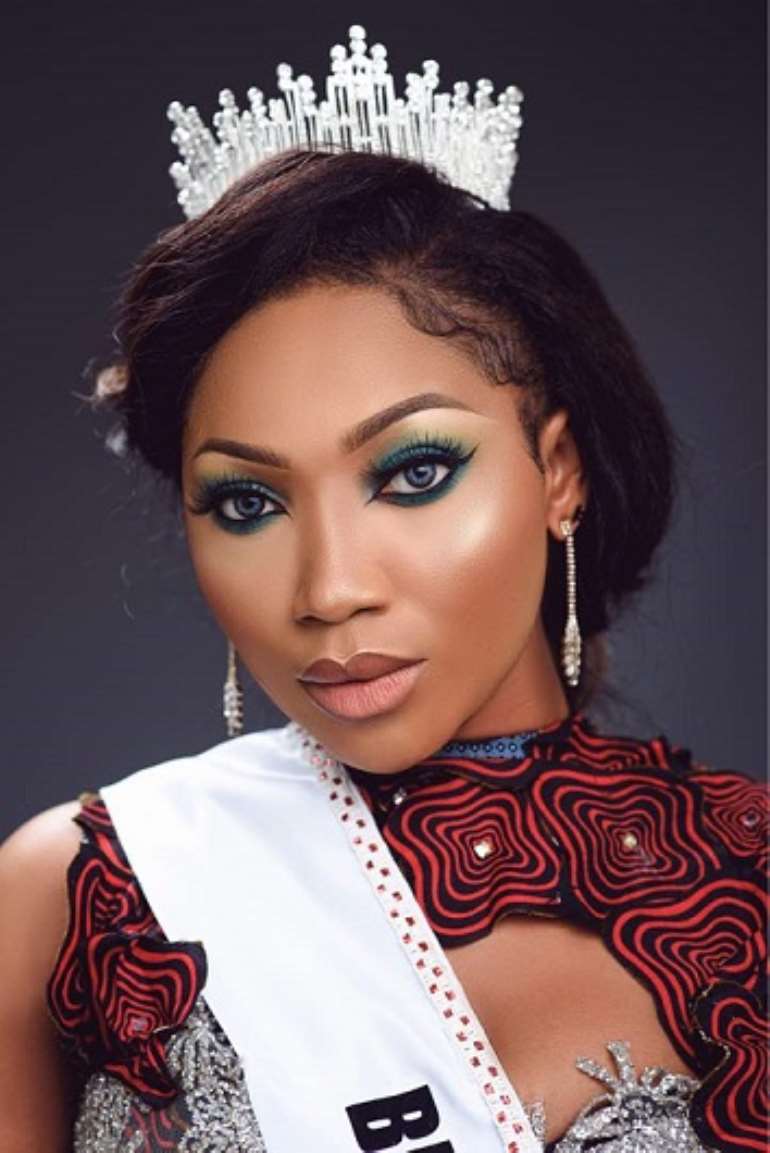 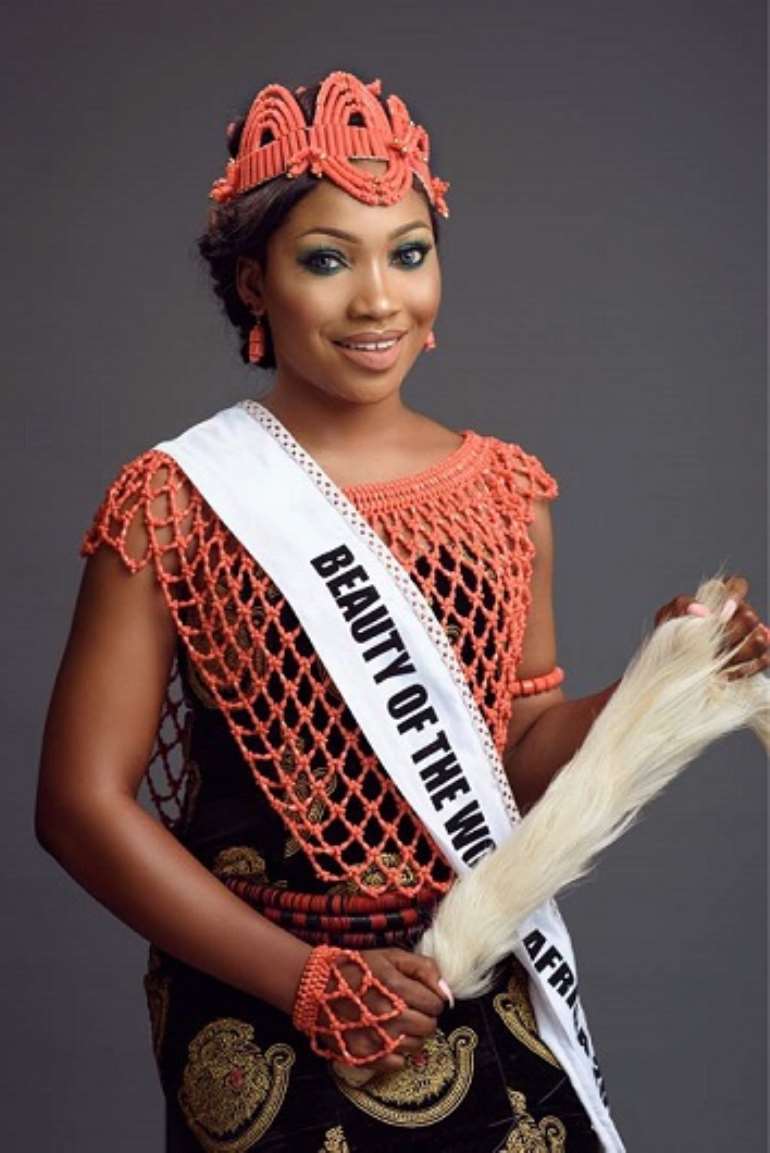