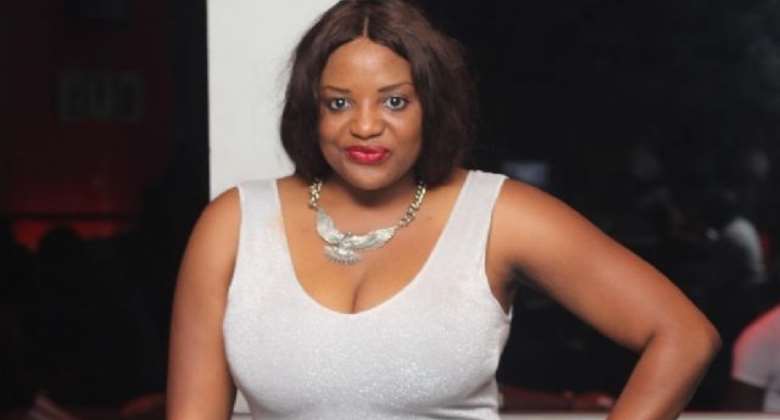 The number of Nigerian entertainers joining politics ahead of the 2015 general elections is growing daily.

Friends and fans of the actress flooded social media recently with posters of the actress who has announced she is seeking an elective office in the Oyo State House of Assembly representing the Ibadan South-East constituency shortly after she sent out a blackberry broadcast.

The actress is yet to unveil her political party though but with this announcement, she has joined the likes of Kate Henshaw, Julius Agwu, KSB and other showbiz stars who have made their intentions known to contest in 2015.

As an actress, Funke has featured in several blockbuster movies especially in the Yoruba section of Nollywood as well as a number of TV soap operas.

More from Nollywood Voices
ModernGhana Links
Badyouth has been described in the industry as an Artist with manyfacets to his talent as a producer.
Nollywood Celebrities Set Hold Candlelight Procession for Late Actress, Abimbola Aisha
Adeniyi Johnson Advises People to Change Their Mindset
TOP STORIES

Stop doing 'abrofos3m' and teach your children your local la...
46 minutes ago

Galamsey fight: Akufo-Addo will be meanly judged by posterit...
55 minutes ago