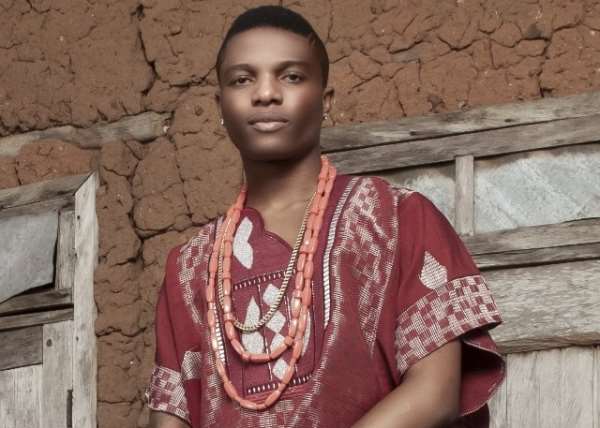 Omotola Ekehinde has been the Nigerian Facebook queen with over a million followers and sensational singer, Wizkid has joined her in another social platform, Twitter where he has hit a million followers, he had become the first Nigerian artiste to achieve such a feat within a short time.

Meanwhile, Wizkid had been featured in Saeon's latest song, 'Boogie Down'. Following the success of her song, “Bust my Brain” featuring General Pype, Saeon comes harder with a new single “Boogie Down” it was produced by Maleek Berry.

CELEBRITY QUOTE:SENATOR ITA GIWA AND I ARE NOT GOING TO EXPLAIN OURSELVES TO ANYBODY--CHIDI MOKEME

"I would be honoured to have (Man. Utd) players do my 'Oliver Twist' dance" Dbanj tells Sky-sports