About Djinee's 'On Me' Single, Has He Now Join Terry G? 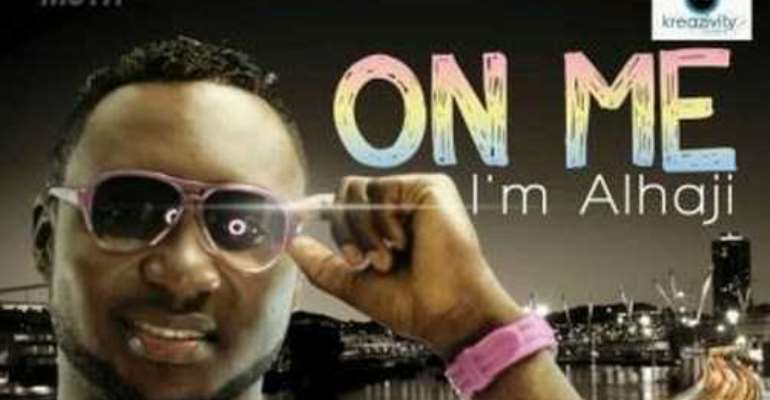 One thing that may be eating fast into the Nigerian music industry is surely watered lyrics but with some good danceable beats. With no harm to anybody, Terry G's 'Free Madness', Damoche's 'Daadubule', D'Banj's 'Tongolo' and many others may fall into such category.

That is why artistes like 2Face, Sound Sultan and others are called legends in Nigerian music because even with good lyrics and beats, they still remained relevant in the game.

When artiste like Djinee stormed the industry with his hit single, 'Ego', many felt relieved that there is still hope for Nigeria's music industry that would toll the line of 2Face, Sound Sultan and others. He may have kept this clean sheet until the release of his new single which featured Muna Abii, 'On Me'.

What is Djinee 'kalangolo-ing'? Where is he 'go down low-ing' to? To do what exactly? Some lines in Muna's verse have these "The General know when I come back again
More flexing time to have sex
And I can't comprehend it
Oya kalangolo."

If the likes of Terry G had sang this song, it may not have gotten this review but with the kind of 'lyrically sound' and 'good message' artiste brand Djinee has gotten for himself, it is worthy to ask him if he has lost it or he is just trying to fulfil the saying that goes "if you can beat them, you join them."

Recall that few days ago, KSB pointed an alleged increase of rape cases in Nigeria as a result of nudity being promoted by the likes of Don Jazzy and Wande Coal through their 'Go Low' music video, which has now been banned by the NBC.