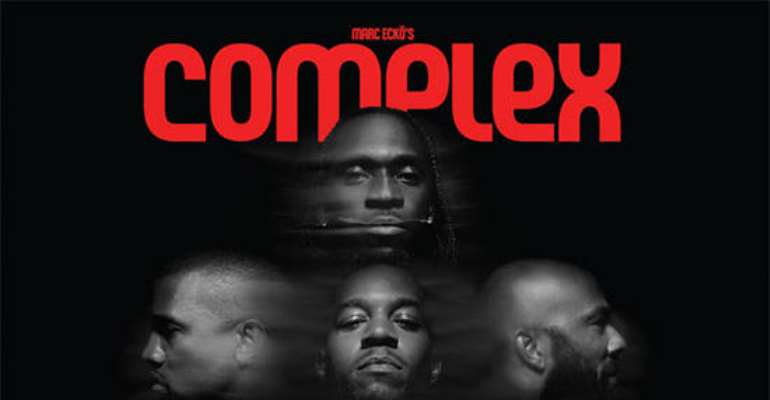 If the latest development at Kanye West's G.O.O.D Music label could be read different meanings to, then, it might be a fresh trouble for D'Banj. This is because the Kokomaster's name, who was reportedly signed on the label in 2011, was missing in the latest Complex Magazine cover that featured the label's artistes.

In the August-September 2012 issue of the magazine, G.O.O.D Music artistes; Kanye West, John Legend, Pusha T, Kid Cudi, Q-Tip, Common, Big Sean and 2 Chainz were featured but D'Banj's name or picture was no where to be found.

Some have already started asking questions about the true status of the Nigerian music star in G.O.O.D Music label. Others have asked if D'Banj has now been dumped by Kanye West? For some time now, D'Banj has frequented Nigeria unlike when it was believed that he would spend most of his G.O.O.D Music time in America, where the label is based.

But in a twist, he became a regular in London after his reported Mercury label deal.

In 2012, D'Banj and Don Jazzy parted ways after it was reportedly that both stars were signed by Kanye West into his label.

Some have opined that time will unravel the truth soon.