Ken Agyapong Finally Reveals The Poorest Business In The World 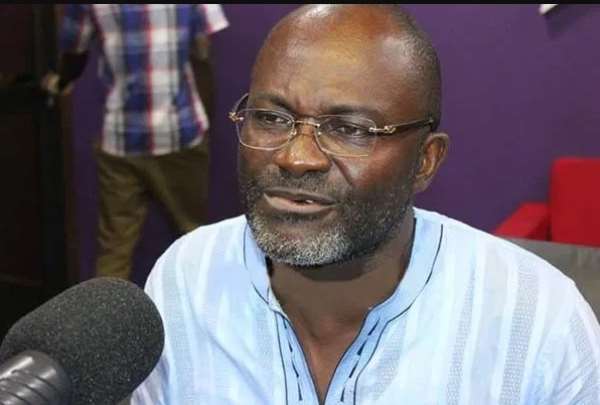 Maverick Member of Parliament for Assin Central Kennedy Agyapong has rubbished claims that most people gain through politics.

According to the business mogul, politics is not a lucrative business hence it can never change the lives of all those who engage themselves in it without any other business attached.

“Most people have the opinion that politics is a lucrative business that can change a person’s life overnight if one is smart enough,” he stressed.

He, nevertheless, noted that this perception by most people mounts pressure on most politicians as many piles up their personal problems on them.

Well, with regards to this, the member of Parliament for Assin Central Kennedy Agyapong has refuted such opinions and perceptions by people.

Making his point more clearer, he posited that politics is one of the poorest ventures and businesses in the world.

Speaking in an interview on Yfm, he stated that, to be a successful politician, one has to be financially stable to stand the heat and pressure from people.

Adding that most politicians go bankrupt in a quest to solve problems mounted on them by their constituents. He advised anyone who has the ambition to go into politics to be ready and also financially stable to avoid any disgrace.

Don’t give literal meaning to Akufo-Addo’s response to Torbg...
24 minutes ago