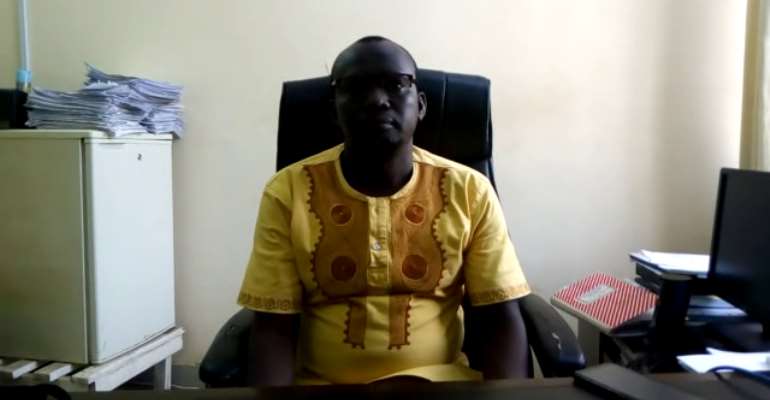 Consumers of the national grid have started enjoying the waiver of electricity, as was announced by the President of the Republic of Ghana, in his 6th State of the Nation’s address that, all utility bills will be borne by the government, for the months April, May, and June of to help alleviate the plight of the masses during the COVID-19 pandemic lockdown.

A visit to the VRA/NEDco on the first of May, Workers Day, saw long cue waiting to purchase their usual monthly light and some, to ascertained the veracity of the President announced to waiver their bills.

Some of the customers explained that, they have been buying from the outlets in town but that they told those in the outlet could not calculate the 50 and the 100 percent cent waivers of the various categories.

Speaking the Radio Ghana, the ICT Officer of VRA/NEDco Fatahu Yahaya explained that, though the President announced the relief some time back, they were rolling the intervention out on the first of May.

Mr. Yahaya indicated that the lifeline customers (the very poor and marginalized), that is those who consume from 0-50 units have a 100 percent waiver and those above 50 units onwards has 50 percent waiver, adding that, VRA/NEDco’s doors are open for any complaint or problem encountered.

He assured customers of a reliable supply of power and advised the general public to use it judiciously and not see the President’s intervention to overburden the national grid Stephen a consumer explained that, he consumes 156 units a month for One hundred Ghana cedes but got that same amount of units for just 30 GHC as a result of the President’s support during the COVID-19 lockdown. 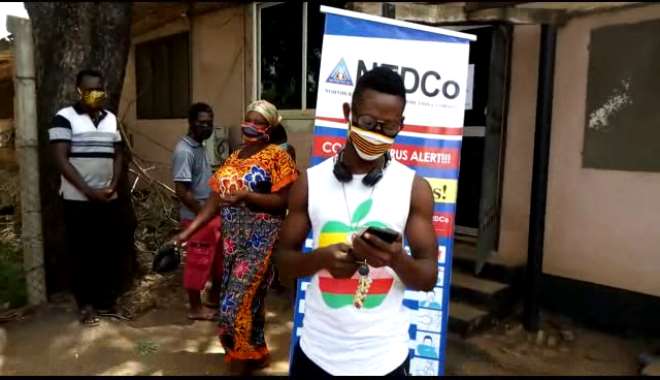 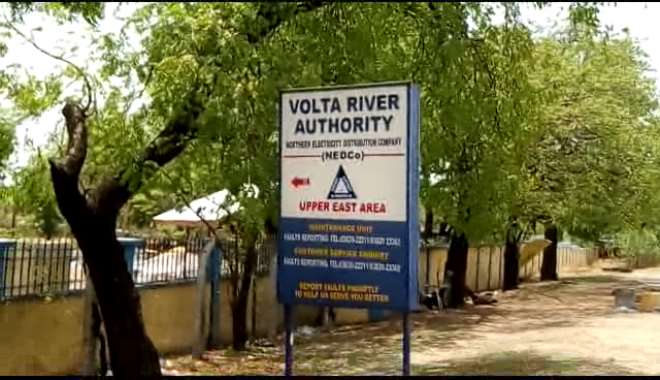 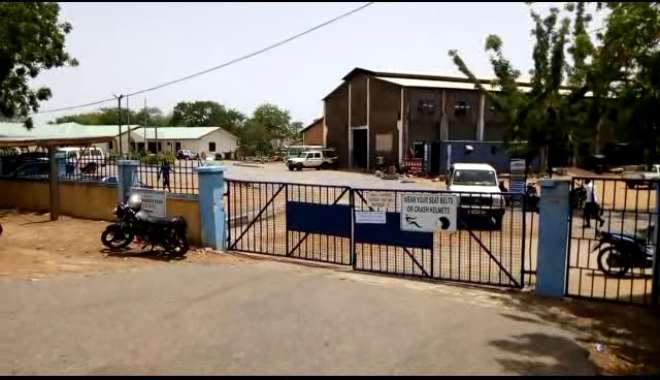