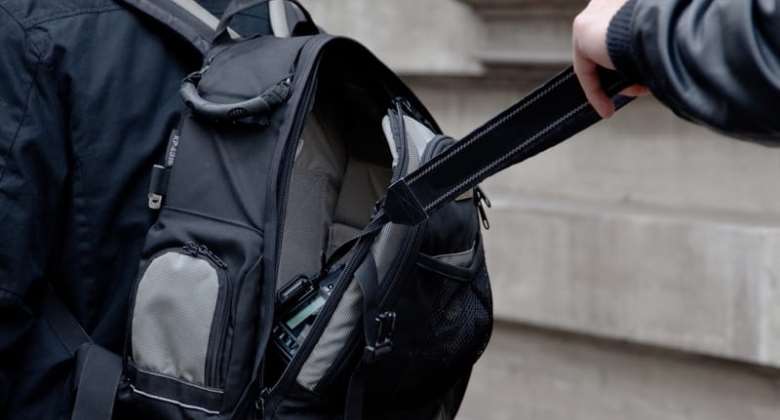 A 17-year-old boy has been banished from the Tutukpene community in the Nkwanta South Municipality of the Oti Region caught stealing.

Prosper Amoah, father of the boy, told Ghana News Agency that his son, a primary six pupil of the Tutukpene Municipal Assembly Basic School, was on Friday April 24, allegedly caught breaking into a room, and was ousted by the community leaders, forbidding him from returning to the area.

He said his son was taken to a nearby stream by the Chief and elders where he was ceremoniously banished - forced to cross the stream and had since not been seen. Mr Amoah said the Chief had barred everyone from trailing him.

“They threatened to banish us also if we tried to follow him. I am very worried about the whereabouts of my son”, Afua Amoah, mother of the boy cried, appealing to relevant authorities to come to their aid.

Nana Poku Antoh III, Paramount Chief of Tutukpene, debunked the incident when contacted by the GNA, saying “nothing of the sort occurred in my area.” Innocent Komla Agbolosu, Head the Social Welfare Department in the Municipality said the purported banishment was unlawful, and promised to ensure that the incident was properly addressed.