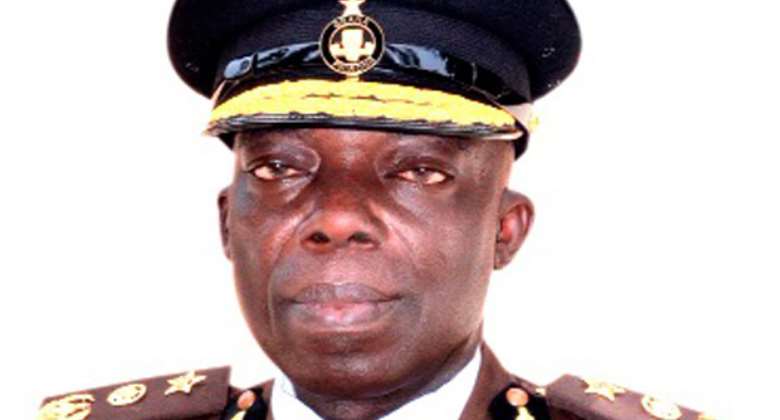 A total of about 31 male convicts serving different jail terms in the seven prison centres in the Western Region have been asked to go home.

The prisoners were freed following the President's special pardon to some 808 prisoners nationwide recently.

The category of convicts who benefited from the President's gesture included first-time offenders, those seriously ill, and very old prisoners from 70 years old and above.

Fifteen of the beneficiary prisoners in the region were from the Sekondi Central Prisons. Four were freed from the Ekuasi Camp Prison, three from Tarkwa, and nine from the Hiawa Camp Prison.

The Public Relations Officer of the Ghana Prisons Service in the Western Region, Nii Adjetey Cyriano, said the President's decision was a step in the right direction.

He said the prisons in the region are still congested, adding “we are appreciative of the amnesty granted by the President, but the number is not enough to decongest the prisons.”

“However, we have put through another set of names to be considered for another presidential pardon which we are expecting soon,” he said.

On why none of the released prisoners was a female, Nii Cyriano indicated that “we sent names of a total of 16 female prisoners.”

“However, all the 16 had completed their jail term before the amnesty was granted so no female prisoner benefited from the presidential pardon. But most of them will be considered in the names presented for the next amnesty,” he disclosed.