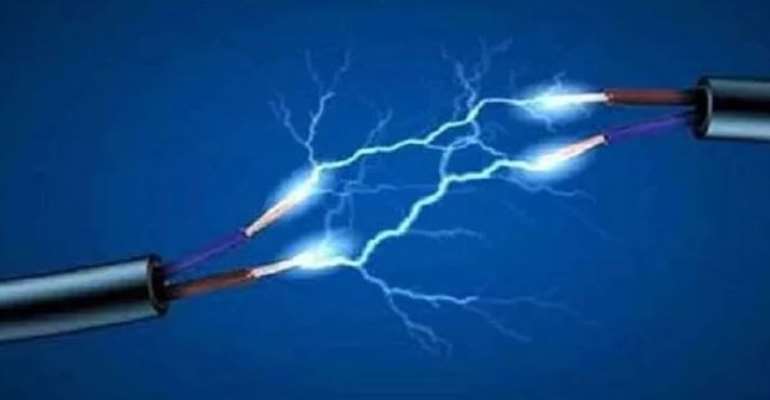 A mother and son residing at Timber Market, a suburb of James Town in Accra were killed after they were reported to have been electrocuted in their room during a downpour on Sunday.

The Police have identified the deceased persons as Augustina Adoku (22 years), the mother, and her three-year-old son, Sampson Adjei Owuraku.

On the spot investigation by the officers showed that, during the downpour, the wooden structure which served as the living room for the deceased persons got flooded and interrupted electricity power to the structure which got the two electrocuted.

Further inspection of the scene revealed that their personal belongings including clothing have been partly burnt.

“On April 26, 2020, at about 10: 30 am, police received information that two people were electrocuted in their room at Timber Market, a suburb of Jamestown, Accra. Police proceeded to the scene in a wooden structure at Timber Market. The bodies were inspected and no visible marks of assault were found on them”, the police said in a statement.

Meanwhile, the bodies have been conveyed and deposited at Korle-Bu Teaching Hospital morgue for preservation and autopsy.

There were thunderstorms and rains in the coastal belt and middle parts in the country from morning to late afternoon on Sunday, April 26, 2020.

This was after a warning from the Ghana Meteorological Agency.

The storm was accompanied by moderate to strong winds with general cloudiness.