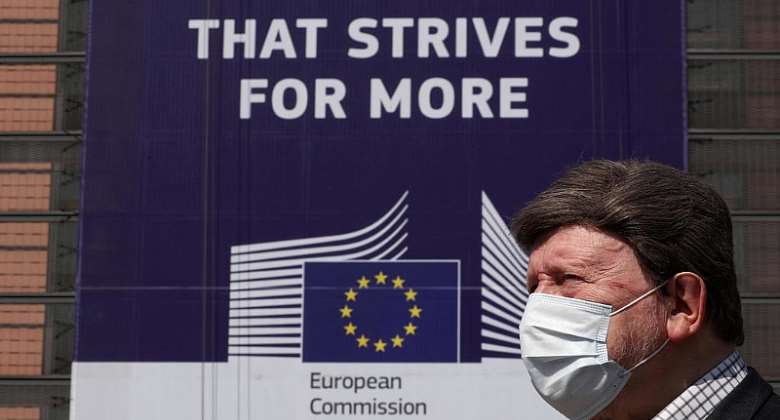 EU leaders are meeting Thursday to battle through their differences on a giant recovery package to help their economies pull through the coronavirus crisis.

Their fourth meeting in seven weeks will be held via video link, with analysts warning a common solution is unlikely to result from the summit, with the 27 countries divided on almost every detail.

The EU has recorded more than 110,000 confirmed Covid-19 deaths with the bloc's economy expected to shrink by more than 7 percent as a result of lockdown measures.

While member states agree a stimulus of hundreds of billions of euros will be needed to counter the fallout of the crisis, they disagree over how the package should be funded.

Wealthier northern countries led by Germany and the Netherlands are opposed to the idea of mutualised EU debt, dubbed "coronabonds", that would help bail out southern states such a Spain and Italy that have been severely hit by the virus.

In an invitation to leaders, summit host Charles Michel, the EU Council President, urged participants to "work towards" the creation of a recovery fund. The EU Commission would then devise a proposal based on the bloc's needs.

France – which says it will not back the European Union's next long-term budget if it's not big enough to tackle the economic fallout of Covid-19 – played down the prospect of agreeing on the long-term recovery fund before the summer.

EU members on Thursday will also sign off on a 540-billion-euro emergency package that was agreed by EU finance ministers earlier this month.