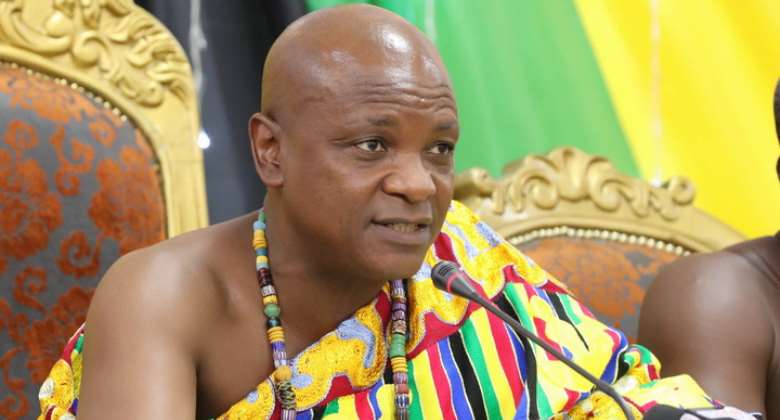 President of the National House of Chiefs, Togbe Afede XIV has appealed to the government to pay attention to the outbreak of cerebrospinal meningitis in the regions of the north which has killed over 40.

He said while efforts at fighting COVID-19 in Ghana are commendable, similar efforts should be made towards tackling cerebrospinal meningitis.

Speaking during an engagement at the Jubilee House, Togbe Afede urged the government to give equal attention and investment to the CSM outbreak.

“The CSM epidemic is wreaking havoc in our five regions of the north. While we are dealing with COVID pandemic, we need to invest more and pay more attention to the CSM epidemic that has claimed hundreds of lives in the past five years and 40 so far this year,” he said.

The disease has so far claimed some 40 lives and infected over 200 people in the Upper West Region.

The Minister of Health, Kwaku Agyeman Manu last week said the government is working to tackle the outbreak of CSM in the five regions of the north.

He said public education has been intensified in the affected areas while stakeholders are being engaged to help curb the disease.

The Ghana Health Service says that even though there is no vaccine for this strain causing the outbreak, there is an effective treatment upon early reporting and initiation of the said treatment.

This can “significantly improve outcome and improve survival rate”.