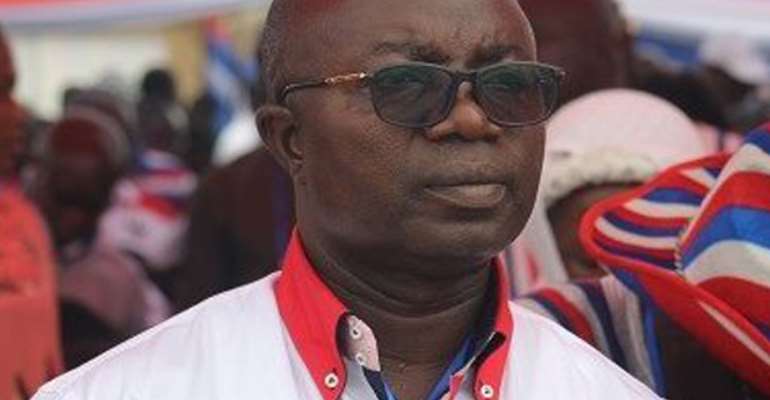 Authorities at the Kumasi Metropolitan Assembly (KMA) has vehemently denied reports that the Kumasi Central Market was closed to the public on April 20.

The assembly has therefore admonished the public to disregard the false report, circulating online, stressing that the market had not been closed as being claimed.

According to the false report, the Kumasi Central Market was closed down few minutes after the market was opened on Monday, following the lifting of the partial lockdown by the President.

The story, which the KMA has described as hoax, also said there was congestion in the market as traders were not respecting social distancing protocols, thereby forcing the KMA to shut it down.

But in a sharp rebuttal, the KMA PRO, Henrietta Afia Konadu, in a news release, stated that the story was full of lies, and blasted the author for engaging in bad journalism.

“The KMA would like to state categorically that it never closed down the Kumasi Central Market as it has been reported,” she emphasized.

She said “rather, the assembly dispersed traders who were plying their trade at unauthorized places around Dr. Mensah.”

She continued that the KMA originally closed down the market on Tuesday, April 7, 2020 to formalize the arrangements for the rotational system in line with the social distancing protocols.

According to her, the market was reopened barely 24 hours later on Wednesday, April 8, 2020, after the traders had agreed on the rotational system arrangement and ever since, the KMA has not asked that the market be closed down as claimed.

Konadu said she was shocked when she learnt about the false story that KMA had again closed down the market on Monday.

Meanwhile, the KMA, Metro Security Council (METSEC) and the Metropolitan Public Health Emergency Committee have promised to develop modalities to expand the rotational system to cover more traders this week.