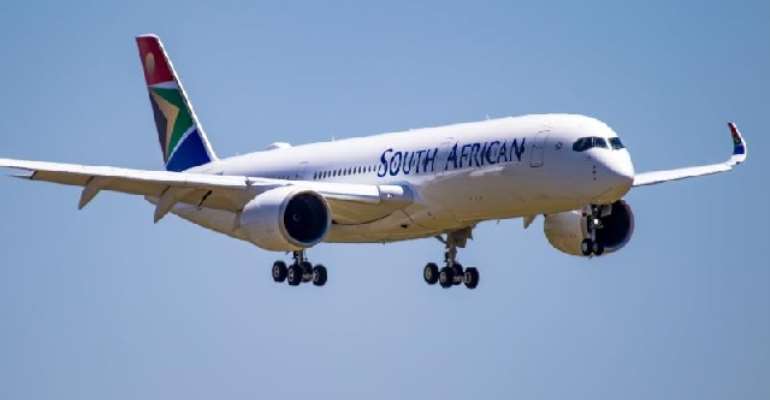 South African Airways plans to lay off its entire 4,700-strong workforce after failing to persuade the government to provide more financial help, a move that threatens to ground the 86-year-old national carrier good.

The state-owned airline has offered severance deals to all staff from the end of this month after administrators concluded that a successful turnaround is now unlikely, according to a proposal to eight labour groups seen by Bloomberg News. The basic value of compensation will be one-month pay per year of service and will depend on the successful disposal of assets such as real estate, according to the document.

SAA has relied on bailouts and state-guaranteed debt agreements for years, having last made a profit in 2011, and was put into a form of bankruptcy protection in December. Public Enterprises Minister Pravin Gordhan said earlier this week that the cost of staving off the COVID-19 pandemic in the country meant no more cash could be extended, while Finance Minister Tito Mboweni said the carrier's closure could help shore up state finances.

The coronavirus may prove the final nail in the coffin for SAA, which was reducing routes and considering job cuts even before the outbreak forced airlines around the world to ground planes. The industry could lose $314 billion in ticket sales this year, according to the International Air Transport Association, as lockdowns and travel bans take an increasingly heavy toll on the global economy.

SAA has been flying cargo planes and chartered flights to countries such as Germany and Brazil in recent weeks, but no commercial passenger services. The plan to offer severance packages to all staff was first reported by News24 website.

Asset sales
The team of administrators led by Les Matuson and Sizwe Dongwana will now look to sell assets and raise cash to repay creditors. Two prized nighttime operating slots at London's Heathrow Airport could be up for grabs, people familiar with the situation said in February.

SAA is among several South African state-owned companies to have become technically insolvent without financial assistance from the government, following years of mismanagement and corruption scandals - particularly under the presidency of Jacob Zuma, which ended in 2018.

The airline has seen at least nine chief executive officer changes in the past decade, hampering attempts at a turnaround, while responsibility for the carrier was passed from the Department of Public Enterprises to the National Treasury and back again.