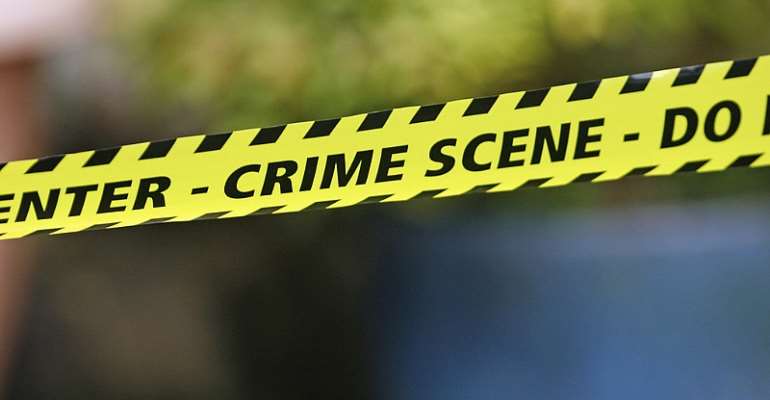 A 50-year-old farmer has been found dead on his farm at Kraboa Coaltar in the Ayensuano District of the Eastern Region.

The deceased identified as Emmanuel Mensah Agboti, left home on Wednesday, April 8, 2020, to spray weedicide in his farm but did not return.

He was found dead Thursday morning during a search for his whereabouts.

Preliminary investigations by the local Police suggest he might have been strangled to death by unknown assailants.

Starr News has gathered that the deceased and his in-laws were litigating over a piece of farmland that belongs to his wife.

He is reported to have been warned by his in-laws to stop cultivating on the said land which he refused.

Before his death, some unknown persons set fire into his harvested maize.

The wife of the deceased left home two weeks ago to trade at a local food market centre but has since not returned.

Some Residents in Kraboa Coaltar allege the latest incident brings to four incidents of people dying in such mysterious circumstances within six months in the community.