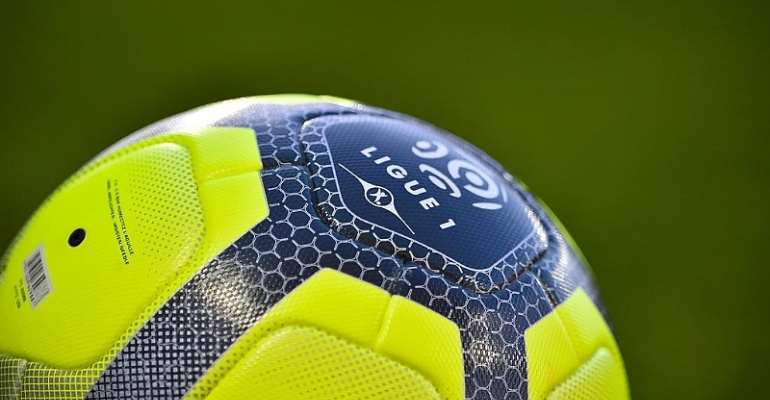 A battle has erupted in French football amid the coronavirus pandemic between bosses of companies competing to broadcast games in the top flight.

Jaume Roures, of the Spanish group Mediapro, which wants to show Ligue 1 games for four years from next season, hit out at Nasser Al-Khelaifi, the head of the beIN Media Group, for what he called a conflict of interests.

Al-Khelaifi's group shows live Ligue 1 matches.
Neverthless Al-Khelaifi, as president of Paris Saint-Germain, has been lined up by the French league (LFP) with three other club presidents to lead talks with Canal + who are disputing how much money they should pay the LFP for matches that have been broadcast. beIN has held back paying an instalment.

"I don't understand how Nasser can be leading a negotiation when he is an interested party," Roures told the French sports newspaper L'Equipe.

"It is incomprehensible,” added Roures. “The attitude of Canal + and beIN towards the league is also Nasser's attitude. He is not a third party who has come out of nowhere."

Support
However, Al-Khelaifi's role has been justified. "Nasser did not put himself forward. We asked him," said Lille's president Gerard Lopez.

Toulouse chief, Olivier Sadran, as well as Jacques-Henri Eyraud of Marseille and Nice president, Jean-Pierre Rivère, are also in the group of club supremos trying to get an agreement from Canal + and beIN over the cash that should be paid despite the suspension of the season.

Mediapro, which is Chinese-owned, splashed out 4bn euros in May 2018 for the rights to televise Ligue 1 and Ligue 2 matches from July 2020.

The deal muscled out Canal + which had been the main broadcaster of French football. beIN's package has been reduced from seven to two live matches a week.

Payments from TV amounted to 36 per cent of the total revenue for Ligue 1 teams last season, by far their biggest source of income.