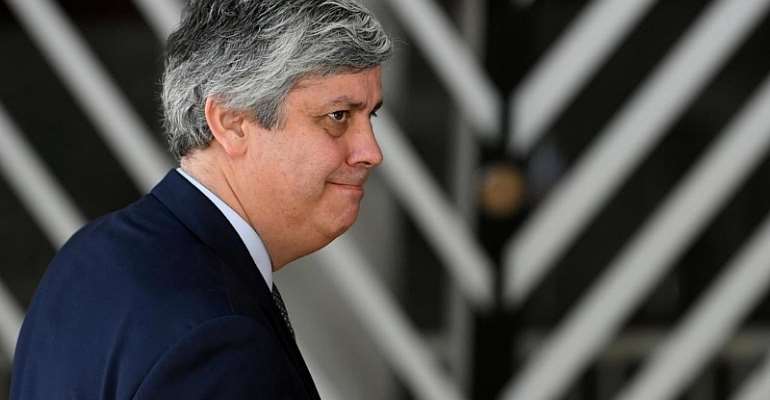 Finance ministers of countries using the euro currency have failed to produce a deal to help states hard hit by the coronavirus pandemic, in an impasse reminiscent of the eurozone debt crises of the early 2010s.

Finance and economy ministers who comprise the Eurogroup, the 19 European Union (EU) states using the single currency, said Wednesday they had failed to agree on how to help hard-hit EU states recover from the coronavirus epidemic.

“After 16 hours of negotiations, no deal in the Eurogroup on the economic response to the coronavirus crisis,” French Economy Minister Bruno Le Maire tweeted.

Mario Centeno, Portuguese finance minister and president of the Eurogroup, said talks would continue, after Italy refused to abandon its plea for “coronabonds” to share the debt burden for coronavirus recovery across the EU.

“We came close to a deal but we are not there yet,” Centeno wrote on Twitter of the talks, which began via videoconference on Tuesday afternoon and continued through the night. “I suspended the Eurogroup [meeting and we will] continue tomorrow.”

Ministers have agreed in principle to a short to medium-term response that would make use of the European Stability Mechanism (ESM), created in 2012 at the height of the eurozone debt crisis.

The ESM would issue loans worth up to 240 billion euros to help stimulate the economies of countries hard hit by the Covid-19 pandemic. Member states are also favourable for guarantees for businesses and support for partial unemployment.

But Italy's government says the ESM is not suited to the situation presented by the coronavirus epidemic and has led calls for a longer-term debt-sharing solution.

Known as eurobonds in non-epidemic times, the controversial system of debt-sharing across eurozone states have taken on the moniker “coronabonds” in the context of the coronavirus pandemic.

Sources told AFP agency that France, Greece, Ireland, Luxembourg, Malta and Spain are in favour of establishing a coronabond fund.

But sharing of debt is a red line for northern countries, which in addition to Germany and the Netherlands also reportedly include Austria, Denmark, Sweden and the Baltic States.

Northern countries support the use of the ESM but refuse so far to agree to a debt-sharing scheme with heavily indebted countries in the south, which they consider to be undisciplined in financial management.