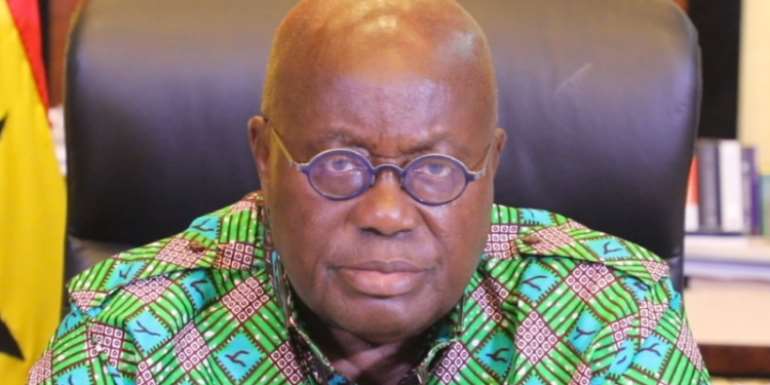 President Akufo Addo has announced that Ghana is about to enter a critical phase of the country’s fight against COVID-19 in this week as the Ghana Health Service is due to the receive results of some 15,384 out 19,276 persons who have been reached through contact tracing.

According to the President, it is the result of these tests that will determine Ghana’s future course of action.

Speaking on Sunday during his fifth address to the nation since the outbreak of the Coronavirus disease, President Akufo Addo stated that the government’s policies and measures will continue to be driven by the size of this matter.

He added that in the course of the week, a determination will be made as to whether or not to extend the duration of the two-week restriction on movement and the implementation or otherwise of anymore enhanced measures to deal with the virus.

For the additional nine (9) COVID-19 cases; six (6) were recorded from Greater Accra and three (3) from Ashanti region.

Among the cases from Greater Accra, one is a 37-year-old woman with no history of travel nor contact with a confirmed case. One is a repeat test of a traveller under quarantine who was initially negative but converted to positive on repeat test.

Four are contacts of confirmed cases with no symptoms and were detected during the enhanced contact tracing and testing.

Of the three (3) cases from Ashanti region, two (2) are Ghanaians who travelled to Ghana from France within the past 14 days and the third one is a Ghanaian who has no history of travel out of the country nor contact with a any confirmed case.

Most of the cases are reported from routine / enhanced surveillance activities. Cases from travellers under mandatory quarantine are 90.

All five (5) deaths recorded in the country had underlying chronic medical conditions prior to COVID-19 infection.