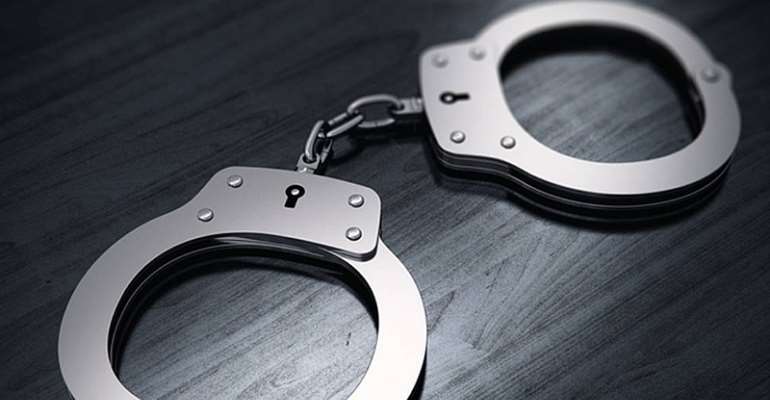 The Guinean who tested positive for COVID-19 but subsequently escaped from a quarantine facility in Tamale has reportedly been arrested in Accra.

Deputy Health Minister, Alexander Abban on The Big Issue on Saturday said while the patient was spotted and arrested before Saturday morning, it was surprising how she was able to bypass the security barriers in the locked-down areas in the Ashanti Region and ended up in Accra.

“I’m just wondering how this person got to Accra because she was actually spotted and arrested. That is the shocking bit. How did she cross Kumasi? The person has been arrested. Yesterday when I was in Korle-Bu I chanced on that information,” he said on the show.

It was announced last week that one of the eight Guineans who tested positive for the novel coronavirus had escaped from the quarantined facility in Tamale.

The Northern Regional Minister, Salifu Saeed said the patient “scaled the wall [ of the facility]” leaving behind her belongings.

He described the development as “a very disturbing situation because she is positive” with the novel coronavirus.

“…I have not slept, with my security people. I directed that they should use all their networks to be able to track the person down and get her,” Mr. Saeed told the media.

At a press briefing last Wednesday, the government said the patient was still at large and all efforts were being made to have her arrested.