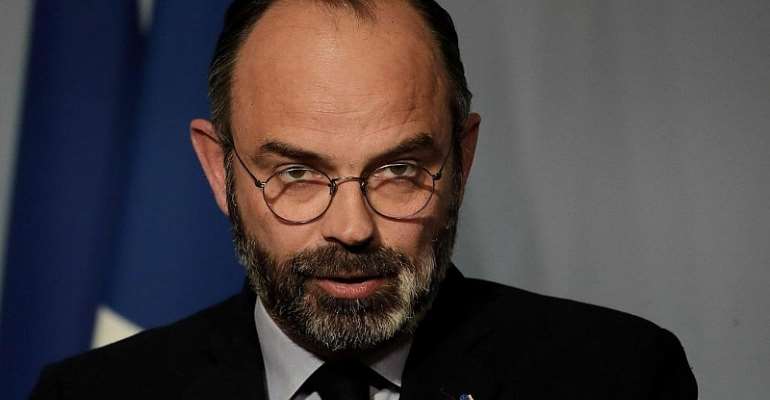 French Prime Minister Edouard Philippe said Thursday that the confinement measures put in place on 17 March will likely be extended. In a televised interview he said the French health system can withstand the coronavirus if people follow the measures. He warned people against leaving their homes for spring break.

Philippe said the lockdown will likely be extended beyond the current 15 April deadline, "probably longer" if the health conditions require it.

Authorities are considering how to ease the restrictions, but deconfinement will "not be for tomorrow morning", he said.

Repeating what he told parliament on Wednesday, Philippe said that it will be gradual, and several scenarios are under consideration. Health and logistics experts are working on the issue under the oversight of Jean Castex, who had been tasked with coordinating the Paris 2024 Olympic games.

The strategy depends on the availability of tests, which will be deployed widely.

No spring break
The Easter school break starts Friday for the Paris region, and though schools are shuttered, many people had already planned vacations. Philippe warned people not to leave.

"There must not be any vacation departures in the coming days. All those who are breaking the rules will be sanctioned," he said.

Interior Minister Christophe Castaner has increased police checks on highways and train stations (though train service has been reduced to six per cent of its normal capacity).

Education minister Jean-Michel Blanquer called on students to take a break from their online courses, which teachers have been struggling to put into place since schools closed on 16 March.

The Prime Minister warned Thursday that the baccalaureate exam will not be held in “normal conditions”. He said he would support having students being evaluated on their work throughout the school year.

Health system is solid
The prime minister said that the French health system will withstand the coronavirus epidemic, but everyone must “remain concentrated, mobilised and vigilant”.

Official figures on Thursday showed 4,503 Covid-19 deaths in French hospitals, with at least 884 elderly people who died in nursing homes since the beginning of the epidemic.

Hospitals in the east of France continue to be overwhelmed, and patients continue to be transported to other hospitals. Philippe announced a new “ultra-modern” facility at the Henri-Mondor hospital in Créteil, near Paris, which will be able to treat 86 additional patients.