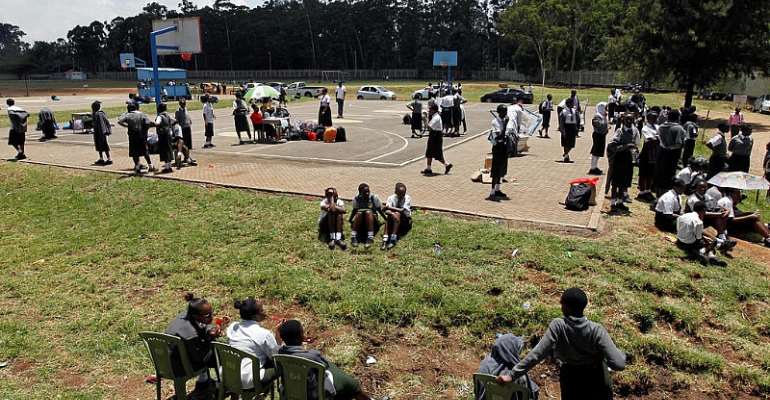 Tanzania and Somalia became the latest East African countries on Monday to confirm their first coronavirus cases, as neighbouring countries shut borders and schools amid fears of contagion.

A 46-year-old Tanzanian woman tested positive for the illness after returning from Belgium on 15 March, where she had been staying with a relative sick coronavirus.

Health Minister Ummy Mwalimu said the patient was recovering in a hospital in Arusha.

"All in all, this is an imported case, and the woman is improving and continues with treatment," she said.

Somalia, meanwhile, also confirmed its first case of coronavirus and announced a ban on international flights in and out of the country, starting from Wednesday.

The travel ban will extend to cargo flights but exclude humanitarian ones, Aviation and Transport Minister Mohamed Abdulahi Omar said.

Kenya, which has three cases, restricted foreign travel for passengers from any country with reported coronavirus cases.

"Only Kenyan citizens and foreigners with valid resident permits will be allowed to come into the country provided they proceed on self-quarantine or in a government quarantine facility," President Uhuru Kenyatta said in a nation address last week to the east African country.

After being relatively spared from the global pandemic, which has killed over 6,000 people and infected 150,000 others worldwide, Africa now has 25 states battling to stem the pandemic compared to just nine a week ago.

Regional lockdown
Although rapid testing and quarantines have been put in place to limit transmission, concerns are growing about the continent's ability to handle the disease.

Not wanting to take any chances, Algeria said Sunday it would suspend all travel to and from France starting on Tuesday, adding that state airline company Air Algerie would arrange emergency flights to bring back citizens.

As cases also mount in Ethiopia and the Seychelles, countries across the region are blocking flights and banning mass gatherings.

Ethiopia, which like Kenya reported its first case on Friday, said Sunday three people who had been in contact with the initial patient had now tested positive.

In an address to the west African nation, President Nana Akufo-Addo announced that all conferences, religious services, sports matches and political rallies would be suspended for the next four weeks.

The move came as the authorities reported a rise in the number of confirmed cases of the virus from two to six, with the new cases all arrivals from abroad.

Your Petition Is Opportunistic, Populist; We’re Already Prob...
44 minutes ago