Coronavirus: How the spread of disease is impacting 'the global village' 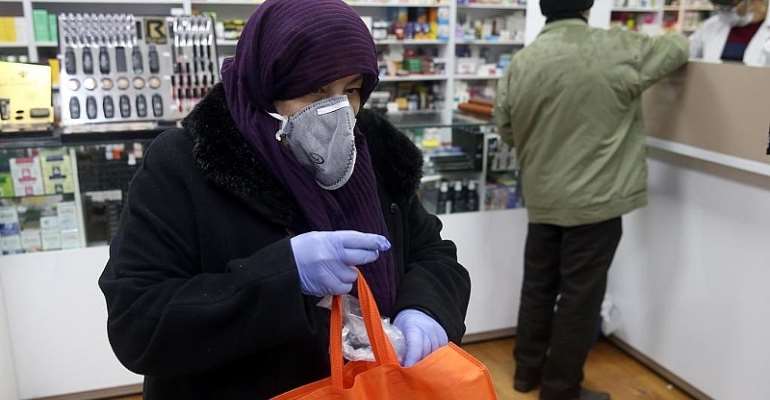 As European stock markets slumped more than 2.0 percent at the start of trading on Thursday on surging cases of coronavirus outside China, the following is a non-exhaustive list of events and gatherings which have been cancelled or postponed, , along with other developments due to the continuing worldwide spread of infections. It will be updated regularly.

There have been more than 82,100 infections and 2,800 deaths worldwide, according to the latest statistics from Johns Hopkins Center for Health Security.

The number of deaths in China -- where the virus was first detected -- has declined, with 29 deaths reported on Thursday, the lowest daily figure in almost a month.

Here are some of the latest developments: