Akufo-Addo Is Running Ghana Like A Supermarket; Always Choosy – PPP 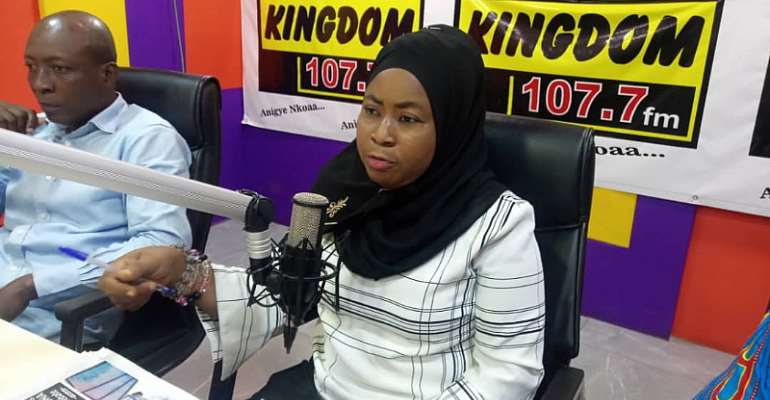 The National Youth Coordinator for the Progressive Peoples Party (PPP), Divine Nkrumah has accused President Akufo-Addo of being choosy with issues which only benefit him and his NPP party.

He said President Akufo-Addo is running his government like a supermarket.

According to him, President Akufo-Addo is only serving himself without considering the plight of the suffering Ghanaians who have no hope of survival.

"Akufo-Addo only thinks about himself and no one else. He is only serving himself and running Ghana like a supermarket. He does it when it suits and his party without considering the plight of the hungry Ghanaians,” he told Kwame Tutu on Accra based Kingdom FM’s Anopa Nkomo.

Divine Nkrumah opined that the Akufo-Addo led New Patriotic Party (NPP) government takes solace in the collapse of businesses and yet brags that the economy is on a sound footing.

He cited the collapse of some banks as a ‘pick and choose’ to champion his self-service. "Akufo-Addo picked and chose which bank to collapse to decline the confidence in the banking sector without thinking about the chunk of the youth who now remain jobless.”

The PPP National Youth Coordinator urged President Akufo-Addo to treat the problems of Ghanaians as a policy and stop being choosy like a lady in a supermarket.

He stated that there’s too much corruption and thievery in the country and suddenly everybody has become a coward to talk about it for fear of victimisation.