France says no need to close border with Italy over coronavirus 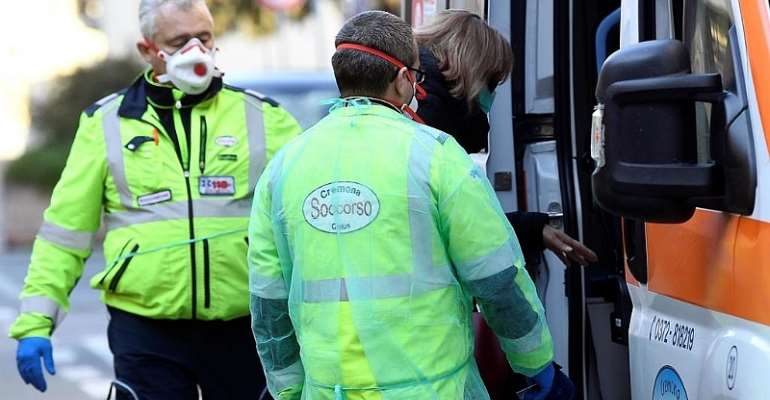 A French government official said Monday there was no need to close transport borders in response to the spread of the Covid-19 coronavirus in neighbouring Italy.

“Closing down the borders would make no sense, as the circulation of the virus is not just limited to administrative borders,” junior transport minister Jean-Baptiste Djebbari told France's BFM television network.

Italy reported a fourth death of the coronavirus on Monday after seeing more than 150 cases at the weekend.

The outbreak prompted the Italian government to close off the worst-hit areas in the northern regions of Lombardy and Veneto.

Italy, along with Iran and South Korea, saw a surge in new infections of the new coronavirus, while the rate of new infections declined in mainland China, where the virus emerged.

French Health Minister Olivier Veran previously said he would talk to his European counterparts on how to best cope with a possible epidemic in Euopre.

“Tonight, there is no epidemic in France, but there is a problematic situation at the door, in Italy, that we are watching with great attention,” Veran said Sunday.

The UN agency declared the appearance of the new coronavirus a public health emergency of international concern on 30 January.