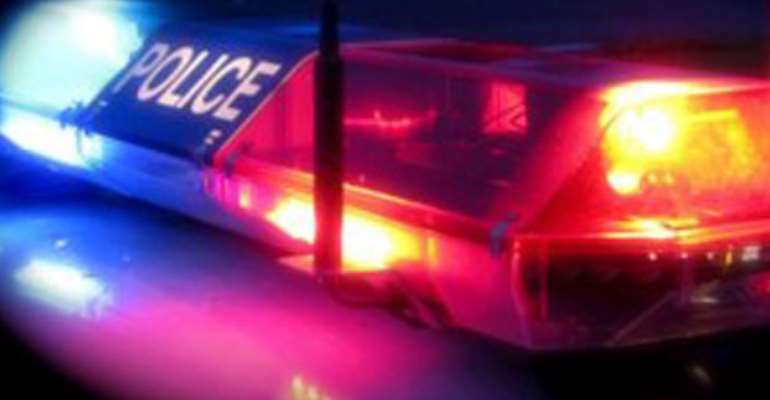 Personnel of the Counter-Terrorism Unit (CTU) of the Police Headquarters shot and killed a suspected armed robber at Ntuaso in the Eastern Region.

However, seven colleagues of the dead person fled with gunshot injuries.

After receiving a distress call from a source, the personnel proceeded to Ntuaso in the Eastern Region where upon arrival in the early hours of yesterday they saw a group of armed men numbering eight. The men opened fire on the police who returned fire killing one of them and injuring the others.

The body of the deceased has been deposited at the Police Hospital morgue while efforts are underway to arrest the rest.

The police who have mounted a hunt for the fleeing wounded suspects entreat the public, health personnel and even herbalists with information about gunshot injured persons to the nearest police station or call to 18555 / 191 or 112.