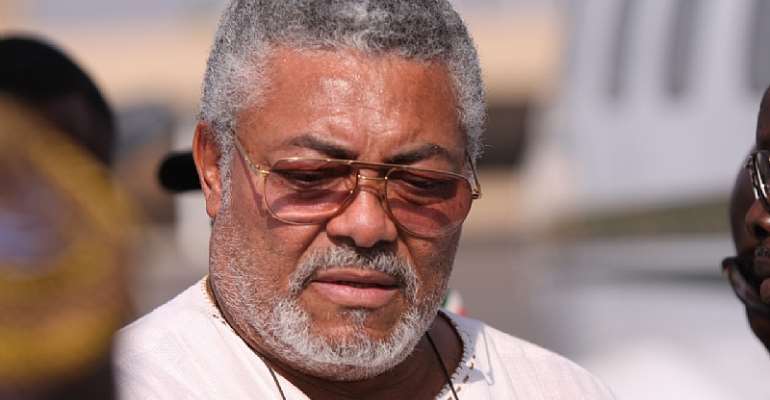 Of course, every suspect has an inherent right to the presumption of innocence. Suffice it to stress that it is the job of the investigative body to prove guilt beyond a reasonable doubt, or to establish a prima facie case, and not a job for the suspect to prove his/her innocence.

Somehow, political observers believe that since NDC lost the 2016 election at the backdrop of incontrovertible gargantuan corruption scandals (Bus branding, SADA, SUBA, GYEEDA, NCA, SSNIT, STS Housing deal, NSS, the Brazilian aircraft deal, and Mahama’s Ford Expedition Vehicle, amongst others), the loyalists of the party are doing everything possible to taint NPP with the same brush.

Of course, as I write, about 21 officials of the erstwhile Mahama’s administration have been arraigned before the law courts in alleged bribery and corruption charges.

Take, for example, some officials from MASLOC, NCA, SSNIT, and Ghana Standards Authority, among others, have been arraigned before court for various charges of malfeasance.

If you may also remember, a few years ago, the NDC founder and the former president of Ghana, J. J. Rawlings, audaciously came out and revealed that a former NDC Deputy Minister extravagantly bought two luxurious mansions worth at a staggering $3 million with ‘hard cash’ from an estate agent in Accra shortly after the Mahama’s government exited power (see: ‘NDC minister grabs two mansions’; dailyguidenetwork.com, 12/06/2018).

It would be recalled that during the delivery of the June 4 address last year, His Excellency Ex-President Rawlings referred to the said Deputy Minister as ‘small little character,’ who strangely paid hard cash to the utter dismay of the property owner.

Former President Rawlings was reported to have disclosed somewhat disappointingly: “What did this small little character do? After we lost the 2016, I said he went and paid cash for two mansions, one for himself and one for his wife.”

In fact, it is not only the founder of NDC, J. J. Rawlings, who has been expressing grave concern over the wanton bribery and corruption in the Mahama’s administration, some NDC stalwarts have previously voiced out concerns on the reprehensible behaviour.

Take, for example, prior to the NDC’s 2019 flagbearership contest, the Honourable Bagbin, the MP for Nadoli Kaleo and a contestant of the NDC’s presidential race, attributed the humiliating defeat of Mahama and the National Democratic Congress (NDC) in the 2016 general elections to bad governance (See: ‘Mahama's boys bought V8, built mansions in 4 years – Bagbin; myjoyonline.com/ghanaweb.com, 19/08/2018).

The fact, though, remains that a large portion of Ghana’s scarce resources, regrettably, went down the drain due to the unbridled sleazes and corruption perpetrated by the officials of the erstwhile Mahama’s administration.

In addition, on 14th March 2018, the State filed a case of causing financial loss against the former Chief Executive Officer of COCOBOD and the CEO of Zeera Group of Companies and Agricult Ghana Limited, who have been accused of embezzling over GH260 million under the watch of former President Mahama.

Moreover, credible sources have it that diligent investigations are underway in a number of suspected bribery and corruption cases, many of which are likely to end up in the law courts.

But in spite of the admissible evidence of uncontrolled sleazes and corruption in Mahama’s government, the loyalists NDC supporters would want discerning Ghanaians into believing that the erstwhile NDC government provided exceptional governance.

Dearest reader, isn’t it therefore bizarre that the same people would have the courage to accuse others of non-existent corruption? How pathetic?

Whatever the case, we hope and pray that the Special Prosecutor, Mr Martin Amidu, will, as a matter of urgency, work strenuously towards the insuperable battle against the pretentious enemies of the state, who are regrettably disguised in political clothing.