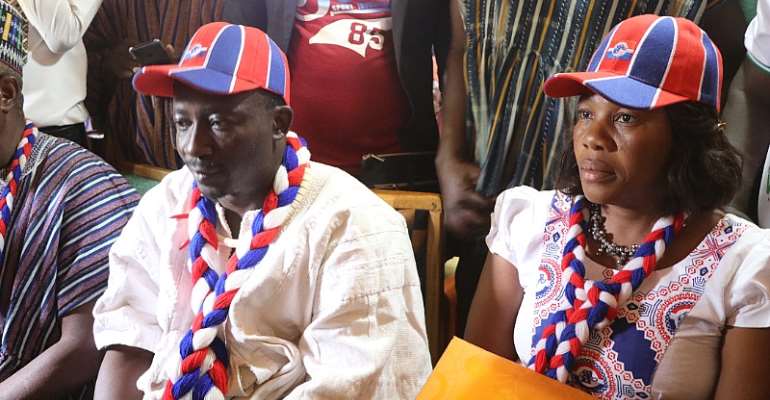 A professional accountant and native of Najong No.1 in the North East Region, Francis Tingoti Kombong has filed his nomination forms to contest in the New Patriotic Party’s upcoming parliamentary primary in the Bunkpurugu constituency on April 25.

Francis Kombong is seeking to defeat the incumbent Member of Parliament (MP) for Bunkpurugu and North East Regional Minister, Solomon Boar in the internal election.

Mr. Tingoti was escorted by his supporters to file his nomination forms at the party’s constituency office.

The MP, Solomon Boar is being challenged by three candidates.

Speaking at the filing grounds, Mr. Tingoti said, his desire to contest the seat followed the overwhelming calls he received from the people to lead the NPP in the constituency.

“The people contributed more than half of the filing fee, some of them are teachers, the lists is there and anyone can come and check,” he said.

The Bunkpurugu constituency NPP operates from a guest house since the beginning of the constituency in the 1990s, an issue Mr. Francis Tingoti pledged to tackle as his first project for the party.

“I will construct a one storey office complex with accommodation so that party members can who visit the constituency can have a place to stay. And also do their work in a more congenial environment.”

More than 90% of the people are engaged in farming and Tingoti said, it is his priority to tackle poverty through lobbying for agricultural incentives for the people as well as improving the road network in the area to enhance their economic gains. 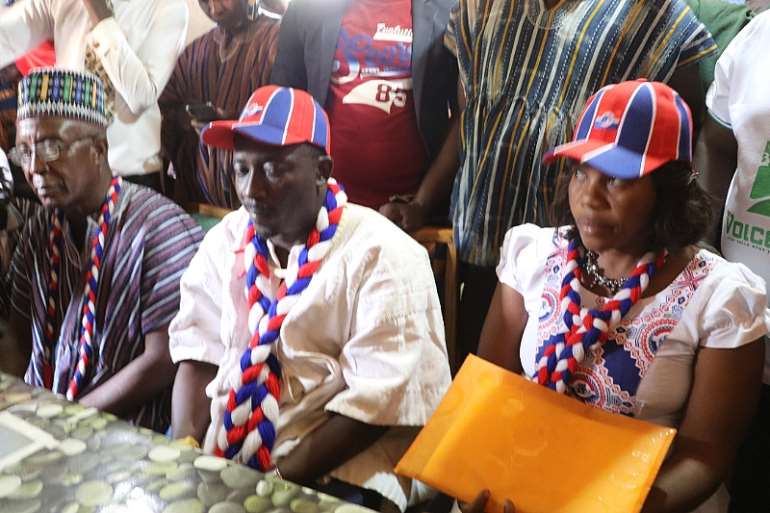 The nomination forms were received by the party's constituency election committee led by the Chairman, Mr. D.D Konlan.

He used the opportunity to advise all contestants to abide by the ethics of the party's pollical election rules in the constituency stressing on the need for respect for other candidates' views.

“I want to state that if you escorted one candidate to the filing ground doesn't mean you cannot escort the other candidates. If you refuse to do that you are showing the weakness and division of the party,” he said.

Mr. Francis Tingoti described himself as a favourite candidate for the people who can help propel the development of the area.

The constituency has three zones, with a delegate vote register of nearly 500.

Whoever wins the primaries will have to face the NDC candidate, Abednego Bandim in the general elections.