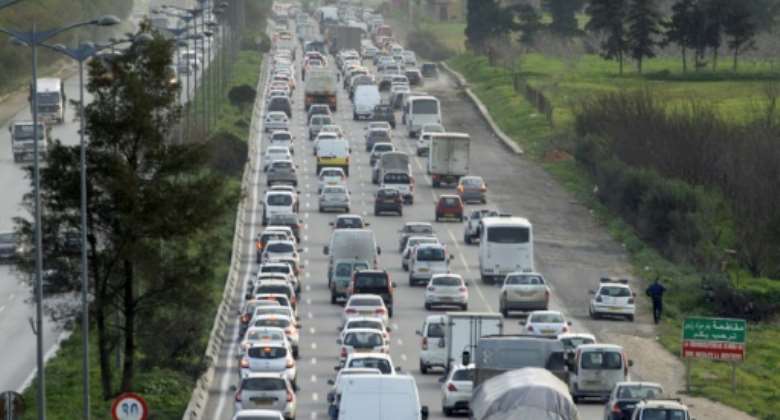 At least seven people were killed and 25 injured on Tuesday in Algeria's second bus crash in a fortnight, a day after authorities unveiled new road safety measures.

The bus service from the eastern town of Souk Ahras to the nearby city of Annaba overturned not long after departure, the emergency services said.

On January 19, 12 people were killed and 46 injured when two buses collided, again in the east.

According to the national road safety commission, a government agency, last year 3,275 people were killed and more than 30,000 injured in some 22,500 accidents that caused casualties.

The figures were down on 2018 but at a cabinet meeting on Monday, Interior Minister Kamel Beldjoud unveiled new measures to cut road deaths.

They included more speed checks and drawing up a list of accident black spots that would be a priority for improvements.