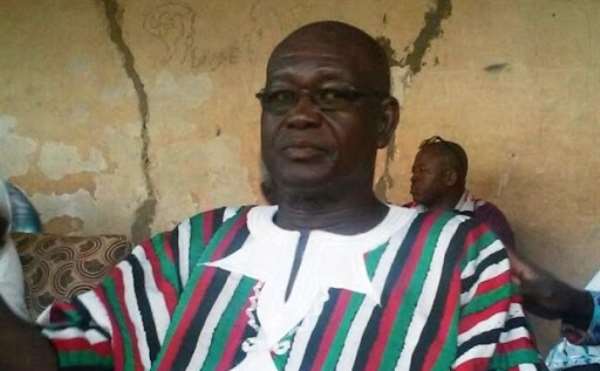 Member of Parliament for Talensi, Benson Tongo Baba has backed calls for a value for money audit before the loan agreement for the Pwalugu Multipurpose Dam is passed.

The $993 million project is located in the Talensi Constituency.

The Minority in Parliament earlier argued that the cost of the electrical generation component of the dam must be renegotiated.

The Minority had also questioned the source of funding for the Pwalugu Multi-Purpose Dam project.

Speaking to Citi News, BT Baba said his people did not want a project that would ultimately burden the state.

“If we have to go for a facility, definitely, we need to know the value for money aspect of it; whether the amount put out there is justifiable because other dams have been constructed in the past. So if the cost increases at all, the increase should not be in the manner it was presented.”

“What the people of Talensi will want is that whatever will be done with regards to the dam should be done in a manner that the cost-benefit analysis should not disadvantage the people of Ghana,” the MP said. Funding concerns

At the sod-cutting ceremony of the project in November 2019, the President said the cost will be borne entirely by Government and executed and constructed under an engineering, procurement and construction contract by Sinohydro.

But the Minority Leader, Haruna Iddrisu, noted that the project was not captured in the 2020 budget and demanded the source of funding for the project.

“I see no paragraph nor page nor sentence [in the 2020 budget] dedicated to the pursuit of this $993 million. The public financial management Act requires that all expenditures are approved thereof as part of the budget statement,” he said in Parliament.

The Ministry of Energy, however, questioned the basis of the concerns and insisted that the cost was justified . About the project

The Pwalugu reservoir can accommodate up to 120,000 cages of 25 square metres each of fish.

The Volta River Authority said the project will commence in April 2020.