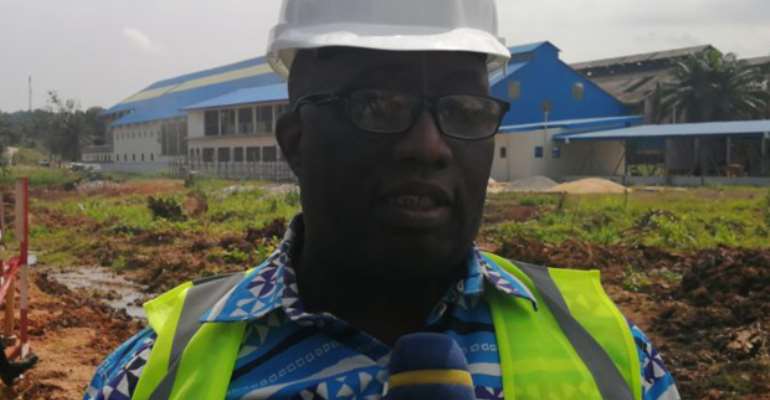 This follows the successful completion of rehabilitation works on the Takoradi to Tarkwa railway lines in the Western Region by the GRCL to resume passenger rail services for the first time since 2007.

Passenger service on the line has been out since September 13, 2007 but in January 2019, the GRCL took over the line for rehabilitation works.

Several successful test runs with the Ghana Railway Development Authority have also been conducted after the rehabilitation works.

The statement also indicated that the company would begin commercial service on February 5, 2020.

“We wish to also indicate that, currently, the Western line is being developed and occasionally there will be the need for GRCL to stop operations to enable the contractor to do some civil works on the line. The general public will be duly informed when such occasions arise,” the statement said.

Meanwhile, DAILY GUIDE has gathered that more than 300 rail workers were involved in the rehabilitation works. They re-aligned the rail tracks, changed over 30,000 sleepers and also undertook ballasting of the tracks.

The Secretary-General of the Ghana Railway Workers Union, Godwill Ntarmah, was happy with the level of work carried out by his colleagues.

He lauded the Minister of Railways Development, Joe Ghartey, for his commitment to revamp the railway sector.

He said workers of GRCL were ever ready to support President Akufo-Addo to realize his vision of leaving a legacy of a modern rail network.

The Municipal Chief Executive for Tarkwa-Nsuaem Municipality, Gilbert Ken Asmah, was full of praise for the Akufo-Addo government for the feat.

He said the return of the Takoradi to Tarkwa train would change the economic fortunes of the people along the line.