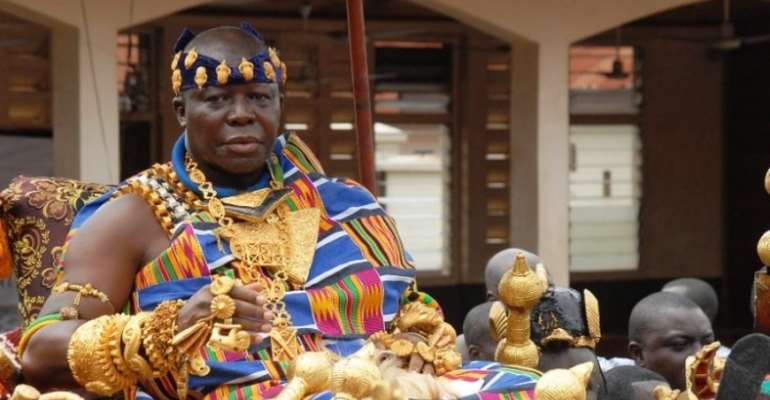 The Asantehene Otumfuo Osei Tutu II has withdrawn his representatives from the Kumasi Metropolitan Assembly (KMA) and other assemblies in the Ashanti region.

According to the Bantamahene, Baffour Owusu Amankwatia, the traditional council feels eliminated in local governance representation in the various assemblies.

He revealed that the assembly formerly had 5 representatives on the Kumasi Metropolitan Assembly and other assemblies.

However, he said, the number has been reduced to 1 by the Central government.

The traditional council believes it is no more relevant in the local governance structure hence the decision by the Otumfuo to withdraw all traditional representation in the various assemblies.

The Bantamahene who is representing the Asantehene at the inauguration of and swearing in the of 8th Kumasi Metropolitan Assembly stressed a formal letter has been sent to the Ashanti regional minister Simon Osei Mensah.