NPP Only Good At Worsening The Economic Lives Of Ghanaians 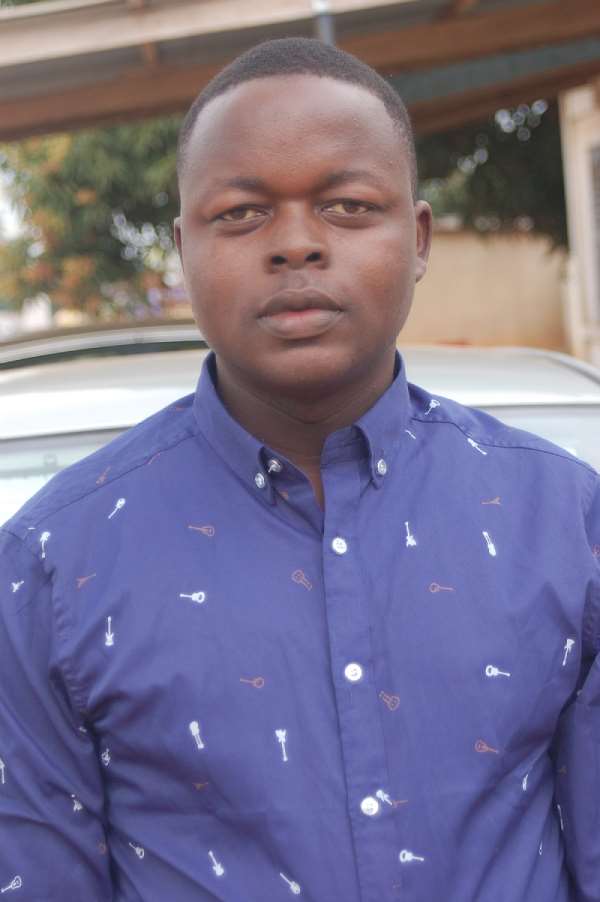 EX- Assembly Aspirant in the Akatsi South Constituency of the Volta Region believed the NPP Government is performing better as compared to the previous NDC Government led by John Dramani Mahama in terms of corruption, economic hardship, collapsing of institutions that lead to thousands of Ghanaians losing their jobs in recent times.

He apparently appealed to the good people of Ghana to as a matter of urgency start preparations towards voting out the NPP in the upcoming General election.

Read his full statement below.
JAPHET FESTUS GBEDE OF SREMANU IN THE AKATSI SOUTH CONSTITUENCY WRITES.

The truth must be told without fear or favour.
This Akufo-Addo government is nothing but a disgrace and embarrassment to Ghanaians and the world at large.

All we witness every day are nothing but MESS, HARDSHIP, and UNCALCULATED SCANDALS. They keep touting free SHS as the only achievement as if that was the only thing they promised Ghanaians when they were campaigning for power in 2016.

What they tout as free is not even free because apart from it being badly and hurriedly implemented, we are paying for it through the killer taxes imposed on us everyday. Whatever we buy now, there is a tax component. Monies collected from us, yet we don't see what they are being used for. The basic schools have just returned from their vacation, yet no textbooks. I was surprised my niece in P.5 came home telling me they had been asked by their teachers to use their parents' phones to Google and to do their assignments.

If Ghanaians do not kick out this useless government, these guys will end up throwing this country into the dustbin if we give them the four more years they are calling for. I keep saying that it's not just about the NPP as a party, but it's about leadership. At least, Ghana was not in such a mess when Prez Kuffour was in charge of this country.

The humility of Prez Kuffour softened his reign. Today the arrogance we witness is just beyond measure. What happened at Ayawaso west, the recent EC drop the new register brouhaha, the recent maltreatment the NPP Government showed to 1000 teachers that attend the workshop are the few examples I would like to put across.

personally, I've not seen anything good about this Government. They have successfully and competently collapsed close to 500 financial institutions, imaging all these institutions employing just hundred people each, look at the number of people they cause to lose their various jobs but they are the same people foolishly telling us that they have employed Ghanaians and you will see hungry and Bootlicking people sitting on radio, Tv and other social platforms defending this good for nothing Government for their parochial interest.

As a matter of fact, This Government is nothing but the weakest in Ghana's history.