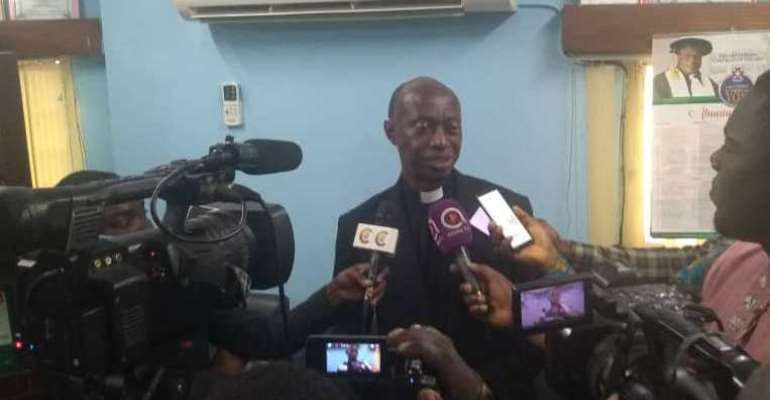 The Chairperson of the Ga Presbytery of the Presbyterian Church of Ghana, Dr. Okoe Abbey is calling for consensus on the ongoing fight over the completion of new voters’ register.

He said stakeholders must determine whether or not the current register can be used for the election and then take a decision on what to do next.

He told pressmen on the sidelines of the 10th-anniversary celebration of the Hope Congregation of the Presbyterian Church at Sakumono Estate that, that if measures being proposed by the Electoral Commission (EC) will improve the country’s electoral roll, then all must rally behind the EC to executive it.

“Is the present idea of re-opening the register and doing it all together a perfect idea? Are we building a new and a reliable database that we can build upon or is it going to be the same thing we have done all the time? If there are some flaws in this current database and we are being assured by the EC that we are going to build a better and a reliable database, then why not, let us do our thing and do it right,” Rev. Dr. Okoe Abbey said.

“…but if it is going to be the same thing that when another Government comes they will also say they want to re-open and do it afresh then we will be wasting the resources of the nation,” he added.

He said all efforts must be made to ensure that a new register, if agreed to be compiled, do not have the same challenges that are being complained about now.

The celebration was on the theme, “A Decade of Discipleship: Celebrating the Goodness of God.”

Parliament had earlier approved about GHS390 million for the EC to procure a new biometric system which has facial recognition technology and also compile a new voters' register ahead of the 2020 general elections. 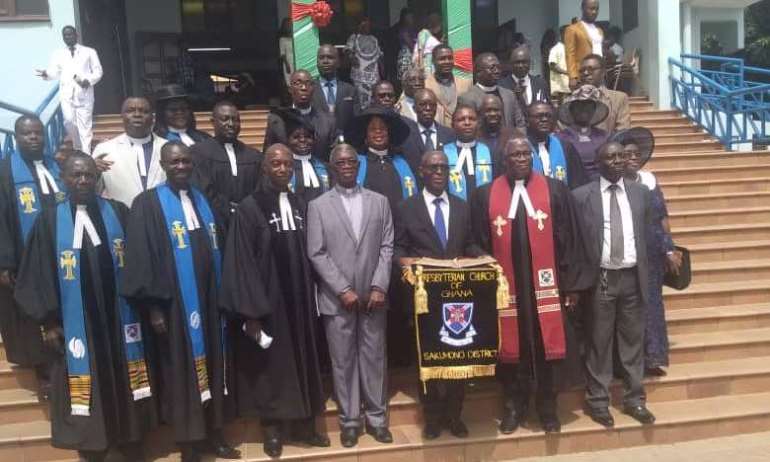 Whereas some political parties backed the decision by the EC to upgrade its system and compile a new register, others including the National Democratic Congress (NDC) have resisted the move, claiming that the decision is ill-timed and a waste of taxpayers' money.

Officials of the EC had insisted that the decision to compile a new register was agreed by the various political parties as did not object to the proposal when it was tabled at Inter-Party Advisory Committee (IPAC) meeting on March 27, 2019.

Over the weekend, the political parties opposing the new register took to the streets of Tamale in the Northern Region to express their disappointment

Meanwhile, thirteen political parties, are in support of the EC's decision to compile a new electoral roll.

The parties, which are known as the Coalition of Political Parties for 'YES' to a new register, believe the EC has made convincing arguments.

Meanwhile, the Electoral Commission's (EC) Eminent Advisory Committee has called for calm following the heated arguments characterising the election management body's plan to compile a new voters' register ahead of the 2020 election.

The Committee has served notice to meet the Inter-Party Advisory Committee (IPAC) to iron out concerns raised over the new register.

The Eminent Advisory Committee is chaired by a former Commissioner of the Commission on Human Rights and Administrative Justice (CHRAJ), Justice Emile Short.