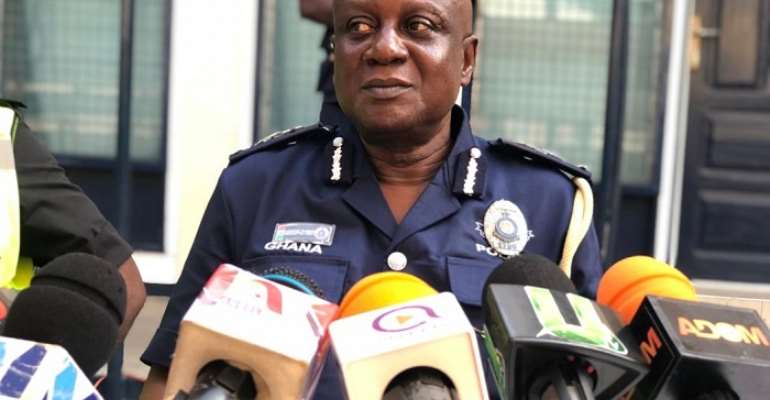 Figures throughout the year available to DAILY GUIDE indicate that assault topped the crimes in the first, second, third and fourth quarters of 2019.

Assault is commonly defined as the act of inflicting physical harm or unwanted physical contact upon a person or a threat or attempt to commit such an action.

According to the reports, out of the total of 18,452 cases recorded in the region, assault emerged as the first with 5,238 cases.

Although assault was not part of the crave offences such as armed robbery, defilement, murder, rape, stealing and possession of narcotic drugs, it managed to top the rating.

Speaking with DAILY GUIDE on the rating, Chief Inspector Stella Dede Dzakpasu, acting Public Relations Officer (PRO) of the Tema Regional Police Command, said the region had taken notice of the topmost crime and strategies were being put in place to ensure reduction.

She, therefore, advised residents of the city to desist from taking the law into their own hands but report any form of crime for investigation and prosecution.

According to her, police would continue to increase day and night patrols in collaboration with the military to clamp down on the activities of armed robbers and other notorious criminals.

Chief Inspector Dzakpasu served notice that traffic management has not been left out in the strategies mapped out by police.