Ghanaians Usher In 2020 With Church Services 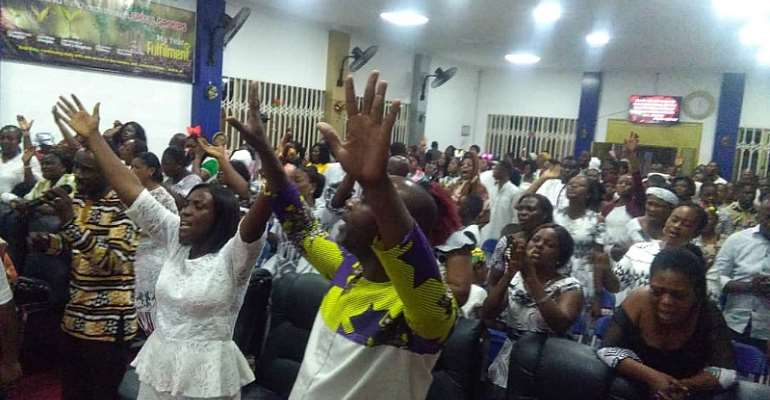 Christians across the country on New Year’s eve ushered into 2020, with watch-night services with high hopes.

Most churches in the country saw high numbers of worshippers, with many Ghanaians, bidding farewell to the outgone year and praying for better things in the new year.

As is the tradition, most churches took advantage of the service to broadcast their vision and objectives for the new year to their members.

There was a generally charged atmosphere across the various churches, as the patrons of the watch-night services sang, danced and recited Psalms of praise to God for His protection throughout 2019.

The Watchnight services which usually last for hours started around 9:00 pm on the night of December 31 until a little after midnight.

At the stroke of midnight, many of the congregants embraced one another, while they waved white handkerchiefs to signify a triumphant entry into the new year. Grace Centre

At the Grace Centre, Ashaley Botwe, the head, Pastor Mawuli Tsikata centered his preaching on pleasing.

He urged the congregants to engage in acts that will please God through being born again, dedicating their lives to the cause of Christ, being obedient and having faith in Him.

Pastor Mawuli also described 2020 as just the beginning of a season of Excellence for Africa. ICGC

For the International Central Gospel Church, it declared 2020 as the year of Excellence.

Speaking at the Independence Square, Head Pastor of the Church, Dr. Mensa Otabil Excellence will be the hallmark of all that Ghanaians do. 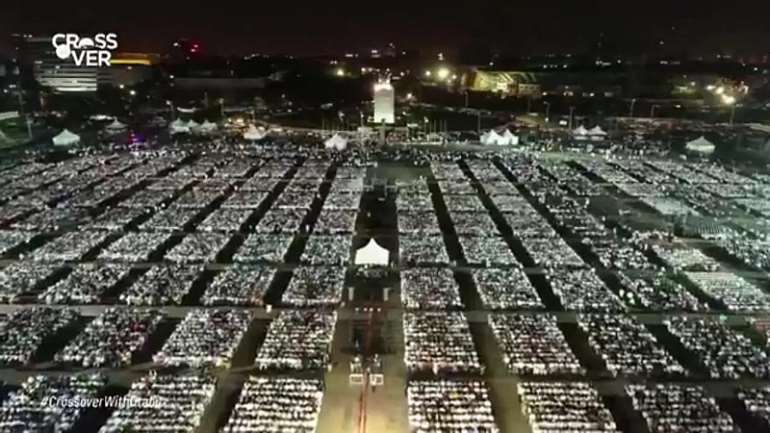 Some worshippers who spoke to Citi News said, they went to church to usher in the New Year in the presence of God while others also took the opportunity to put their request for the New Year before God and make New Year resolutions. 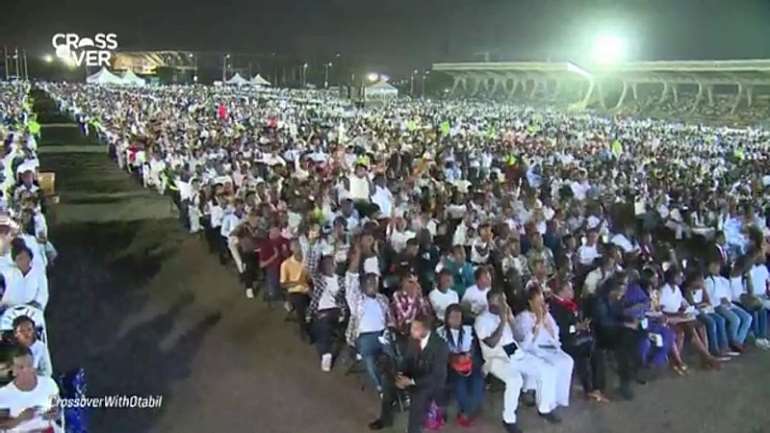 At the Greater Works Baptist Church, Achimota, the head pastor Rev. Louis Nortey led congregants through a time of prayer for God’s protection and guidance in 2020 and also for the preservation of Ghana.

He declared the year 2020 as the year of Shinning brighter, to loud cheers and praises by congregants. 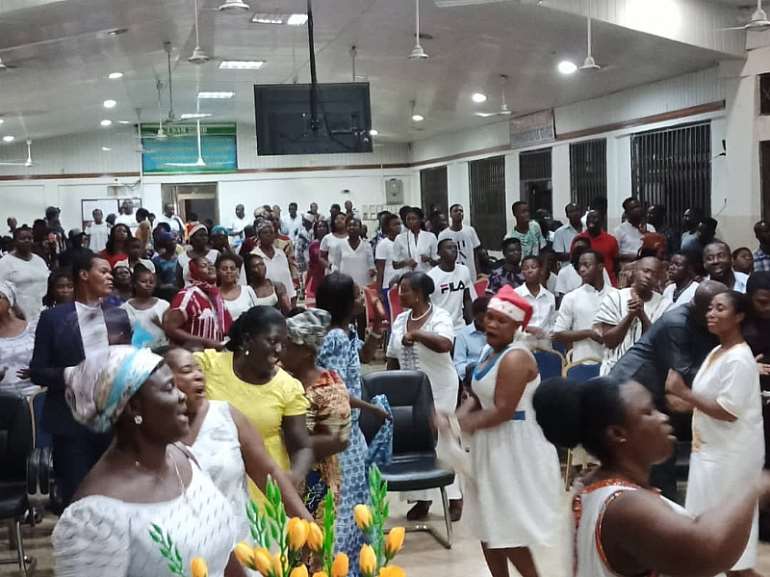 The Full Gospel Church International (FGCI) has declared the year 2020 as a Year of Fulfillment.

According to the head pastor of the Koforidua Miracle Center branch, the good Lord will this new year fulfill every single promise he has made to all those who serve God diligently and in truth. 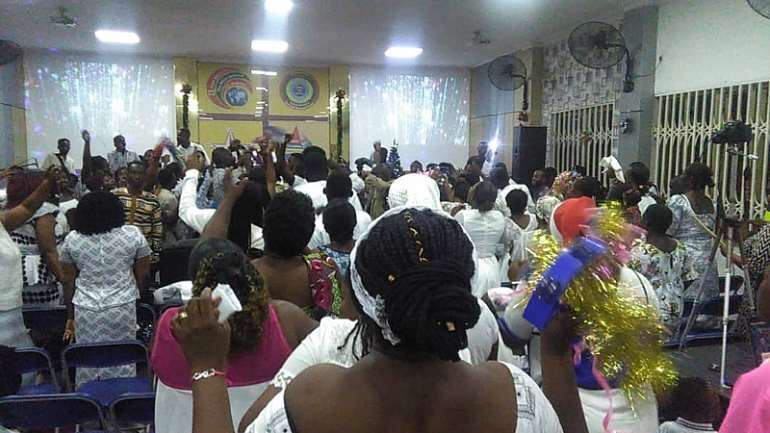 Making declarations to usher in the new year, Rev Bower Tetteh Solomon Amartey the head pastor of the Miracle Center branch called on the congregation to position themselves firmly in Christ in order to be beneficiaries of God’s blessings in the year of fulfillment.

” 2020 is the year of Fulfillment, it is a year that you will all see the goodness of the living God in all your endeavors. God will fulfill every single promise he has made in your life, you will be satisfied but all you need to do is to be ready for that breakthrough so position yourselves well firmly in Christ as your testimonies start to manifest”. 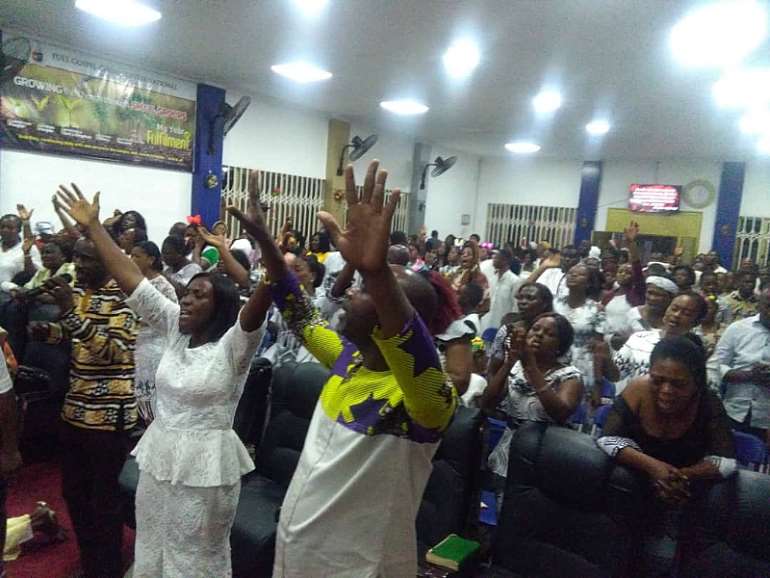