Ghana, Among Fastest-Growing Economies In The World — John Boadu 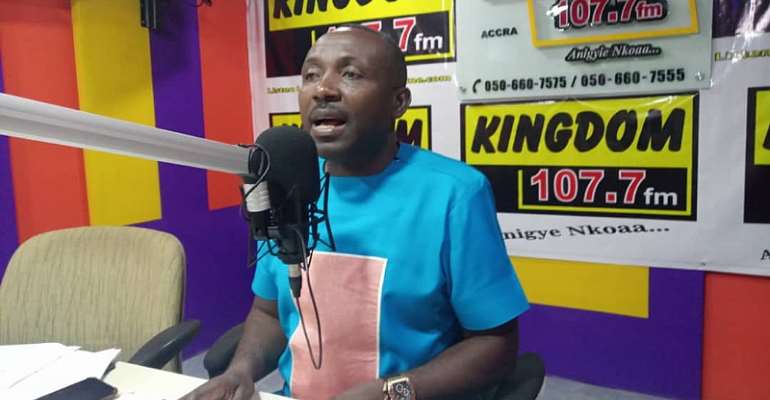 He noted that “so from amongst the slowest in 2016 to amongst the fastest growing in 2018 and 2019. It cannot be a coincidence,” John Boadu told Lawyer Ohene Djan on ‘Pae Mu Ka’ on Accra-based Kingdom FM 107.7.

Mr. John Boadu observed that “it is only the result of competent economic management.”

According to him, the Akufo-Addo led government have created opportunities for expansion of financial services and increased the role of non-financial institutions.

He further stated that this dynamic development indicated the potential of digital financial services and payments to further enhance financial inclusion in Ghana.

He said it would be important to leverage the momentum that the fiscal responsibility law created and ensure that fiscal sustainability could be maintained across economic and political circles, saying, more domestic resource mobilisation would be key to this effort.