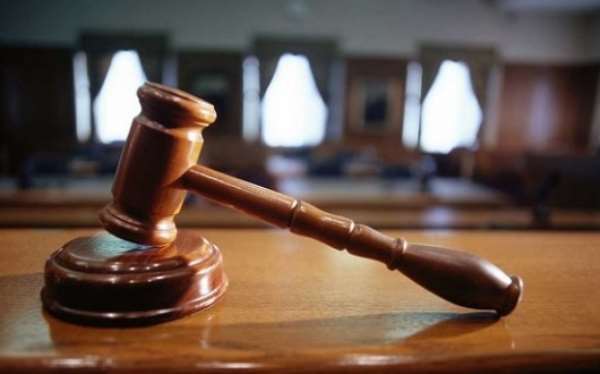 The Nsuta Circuit Court in the Sekyere Central District has sentenced a 20-year old student of the Agona Senior High Technical School to four years imprisonment for stealing a laptop used in the ongoing Ghana Card registration in the Ashanti Region.

An official of the National Identification Authority (NIA) in charge of the Agona Community Centre on 16th December 2019 lodged a complaint at the Agona District Command when he discovered that one of the HP laptops being used for the ongoing Ghana Card registration could not be traced.

Police officers proceeded to one of the rooms at the Agona Community Centre where the laptops and other registration equipment were kept.

The room also served as a storage place of properties belonging to the Agona Branch of the Christ Embassy Church of which the convict is a member.

According to the police, their investigations led to the arrest of convict Prince Kwadwo Boakye who was in possession of one of the keys to the storage room.

He denied any knowledge of the missing laptop when he was interrogated by the officers.

The police then proceeded to his room, and upon a thorough search found the stolen laptop. They later discovered that the convict managed to format the laptop.

He was detained and was taken to the Nsuta Circuit Court on Wednesday 18th December 2019 where he pleaded guilty to the charge of stealing.

The court presided over by Her Honor, Mrs. Winnie Amoatey Owusu sentenced him to four years imprisonment.