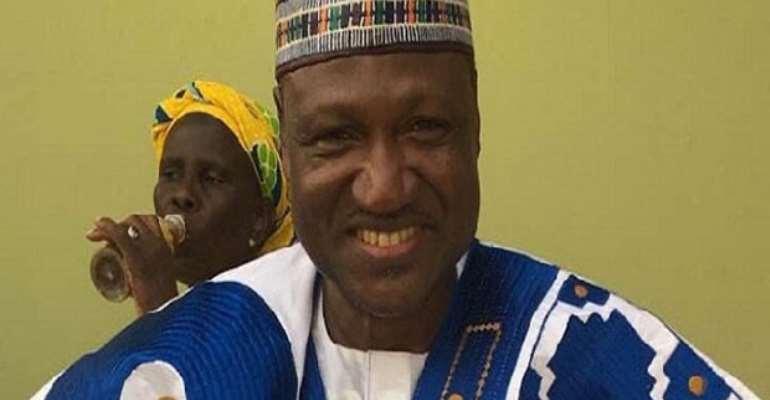 An aspiring New Patriotic Party (NPP) Parliamentary Candidate for the Nanton Constituency, a board member of the National Service Scheme and a senior lecturer at the University for Development Studies (UDS), Dr. Alhassan Sulemana Anamzoya, has been appointed as the new The Chief Executive Officer (CEO) for the Northern Development Authority (NDA).

Dr. Majeed was a deputy minister during the Kufuor administration.

Alhaji Dr. Haroun Majeed, has been relieved of his position as the CEO for Authority.

A letter sighted by DAILY GUIDE and signed by the Secretary to the President, Nana Bediatuo Asante, read: “Reference is made to our letter 6th April 2018 with No. OPS102VOL.15/18/391 pursuant to which you were appointed as the Chief Executive Officer of the Northern Development Authority. Your said appointment is hereby revoked by the President.”

The reason for the President's decision was, however, not stated in the letter but correspondence entreated the sacked NDA boss to accept “the President's best wishes.”