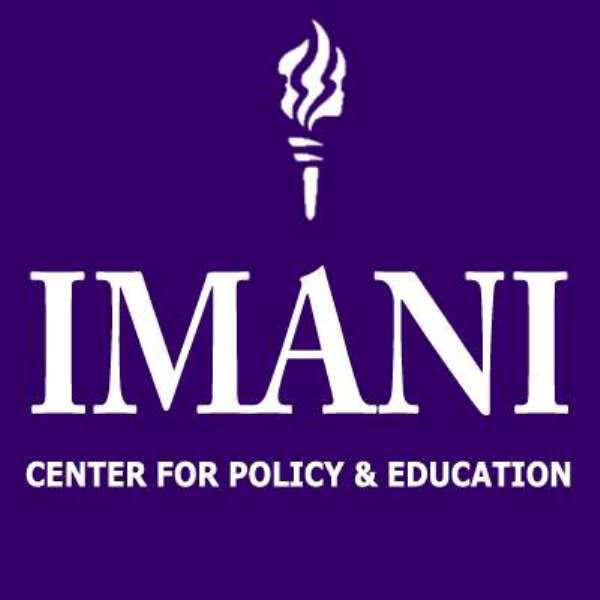 Policy Think Tank, IMANI has insisted that its assessment on the fulfillment of President Akufo-Addo’s 2016 campaign promises remains 48.7% and not 72% as claimed by government.

IMANI Africa over the week presented a scorecard on the performance of the NPP administration.

However addressing the press on Friday, President Akufo-Addo disagreed with the outcome of IMANI's survey saying that his administration has rather achieved 72 percent of its promises.

“I disagree with the 48 percent assessment by IMANI. I think we deserve much higher. We are looking at 72 percent. We have a fundamental disagreement with that rating. Our figure is the one we are working with and it's the right one,” he said at his third encounter with the media in Accra.

However speaking to Citi News, the Head of Research at IMANI, Patrick Stephenson, said the President rather needs to work towards completing its projects to be able to reach the said 72 percent.

“The problem is the President's point of response by claiming directly that he disagrees with the score and it is fine for him to do that but it appears the explanation he gives for that does not justify the claim he made. It appears to be a very dishonest interpretation.

IMANI’s findings were based on research it undertook to assess the extent to which promises the New Patriotic Party (NPP) made before the elections had been fulfilled.

“Collecting data from the 2016 NPP manifesto, all main and supplementary budgets by the government to date, annual progress reports, auditor general's reports, reports of statutory bodies such as the public interest and accountability committee, parliamentary Hansards, websites of various Ministries, Departments and Agencies MDAs, newspapers and news portals, the results show that, the government has achieved an overall performance on executing its manifesto commitment of 48.78 percent, ” the report said.

IMANI also scored the government “54.35 percent in the delivery of its commitments on the economy, 46.21 percent on governance, and 46.44 percent on infrastructure.”

“The government scores 39.13 percent and 43.78 percent on human capital development and social services respectively,” summary of the report added.

The report noted that there were gains from the government's commitment to agriculture in “ensuring that it pushes through most of its promises to “resuscitate” the sector, with positive results registered in some value chains.”