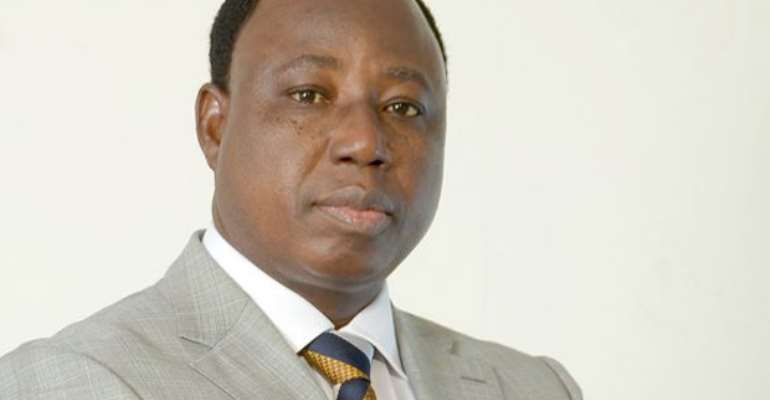 The Commissioner for Commission for Human Rights and Administrative Justice (CHRAJ), Joseph Whittal

The Commissioner for Commission for Human Rights and Administrative Justice (CHRAJ), Joseph Whittal has said it is high time the country started naming and praising persons and institutions involved in the corruption fight.

He stressed that, there are some people who have done tremendously great in the fight against corruption and believes it is time to praise those persons and institutions.

He said this during an awards ceremony to climax activities to mark the 20th Anniversary of the Ghana Integrity Initiative (GII) that saw individuals and organisations whose work help fight corruption receive recognition for their efforts.

Chairing the Award ceremony, Mr Whittal noted that, all those who have sacrificed their all in fight and exposing corruption within our society should be recognized and praised since the fight is huge and a difficult task.

The Board Chairman for the GII, Kwame Gyasi also noted that, poor governance has been the major cause and increase in Corruption in the country as he believes it is time the nation stood against the canker.