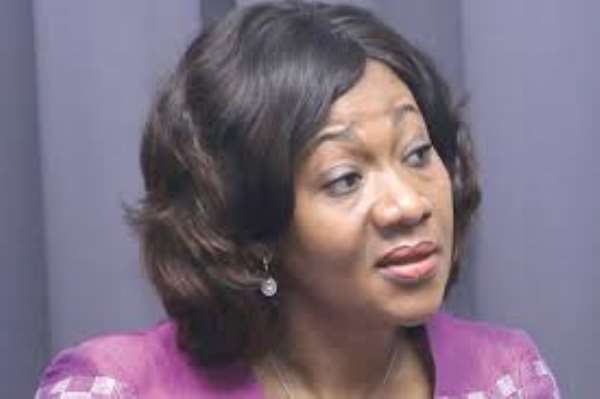 The Electoral Commission (EC) has canceled its arrangement to get media personnel vote early on December 10, ahead of the district assemblies and local level elections.

Media personnel are usually added to the lists of groups of people who partake in the special voting to enable them monitor elections on main polling days.

A statement issued by the Commission on Tuesday however, said the cancellation was due to the withdrawal of the national referendum on whether or not to amend the 1992 constitution to allow political parties sponsor candidates for local level elections.

The statement signed by the EC’s deputy chairman in charge of operations, Samuel Tettey, said the early or special voting that was to come off on December 10, 2019 has been called off because of the withdrawal of the bill on the referendum.

“In view of this all media personnel who were placed in the Early/Special Voting lists will be sent back to their original polling stations.

“All arrangements with respect to District Assembly and Unit Committee election remains unchanged”, it said.