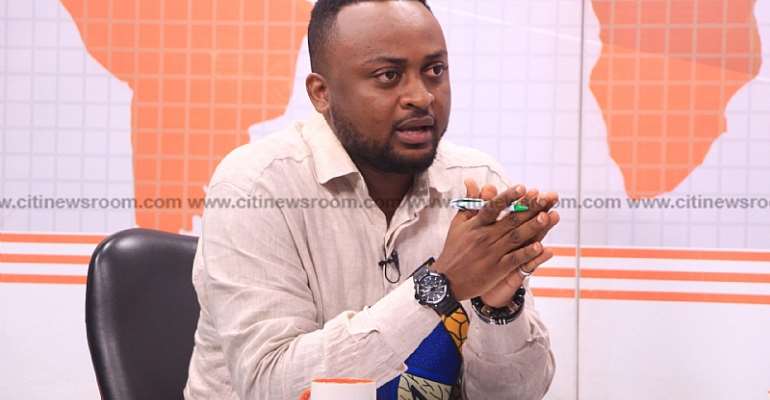 Ministry of Education says the government has saved about GH¢11 million from reviewing the data of teachers expecting to be paid their salary arrears by the State.

According to the Ministry’s Head of Public Relations, Vincent Assafuah, the State would have paid money to undeserving staff if it was not diligent in conducting a review of the data of teachers who were expecting payment.

Speaking on Citi TV‘s The Point of View on Monday, Mr Assafuah said the teachers, who are currently on strike over the delay in the payment of their salary areas, are acting in bad faith.

“The review is what is making government save about GH¢11 million. If we hadn’t done that, we would have paid nonexistent people. As at 2nd December [2019] when the GES met the teacher unions, they had about 500 people out of the over 1,800 [reviewed] who were having anomalies [in their records],” he said.

Vincent Assafuah said the government needed more time to validate the data to ensure that those who are paid, actually deserve the monies.

He said some of the teachers had data suggesting they were superior officers hence deserving of higher salaries, while others had inconsistent portfolios.

“There were some teachers who had no data with the GES… By convention, there is a review that is done by the management of the GES when the Controller and Accountant General’s Department brings the data. We have done our review and we are saying that, if not by virtue of the due diligence that we had made at the GES office, government would have paid in excess of GH¢11 million,” he stressed.

While appealing to the striking teachers to return to the classrooms, he urged them to cooperate with the government as it goes through the necessary procedures to pay them.

Meanwhile, Mr. Ahinakwa Quarshie, the Head of Compensations and Working Conditions at GNAT said the striking teachers are ready to return to the classrooms if the Ghana Education Service and the Ministry of Education pay the teachers said to have genuine data after the review.

The Ministry of Education subsequently described the strike as baseless.

With about a week for schools to go on vacation, the General Secretary of GNAT said teachers have demonstrated their patriotism and love for the country by their patience.