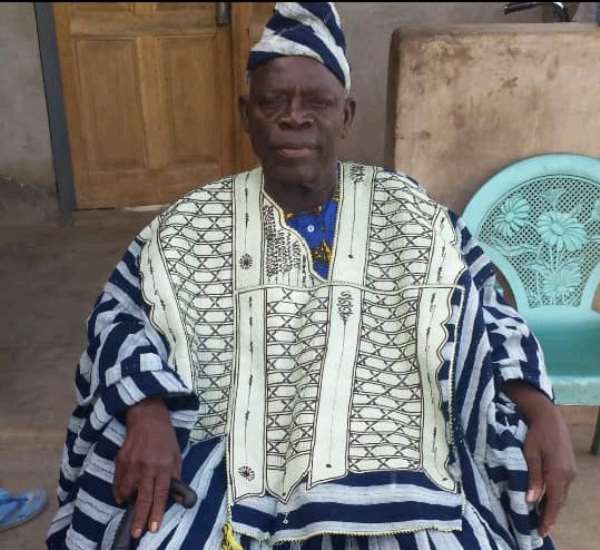 The Chief of Murugu in the West Gonja District of the Savannah Region Murguwura Amadu Changa Kramoh has been elevated as the next Busunuwura of the Gonja Kingdom. He succeeds the late Busunuwura Nungbanso Mahama Lenseni who passed on on 5th November, 2019.

The selection of the Busunuwura out of 3 others took place at the Palace of the King and Overlord of Gonja Yagbonwura Tuntunba Boresa (I) today Monday 9th December, 2019.

He started his working life as a Game warden at the Mole National Park and later a Teacher at various schools in the West Gonja District.

He moved on to become a Revenue Collector with the West Gonja District Assembly for many years.

A Chieftaincy call sent him back to the Busunu Traditional Area of Gonja.

The newly selected Busunuwura will perform the 12th Day Funeral of his predecessor after which he will choose a date for his enskinment.